This was a trip born out of loss and passing through uncertainty.

At 4:00 AM on November 9, I said my good-byes to Gail and Styxx at our front door and set out on foot for the Winnipeg airport. I was on my way to Vancouver.

Just a week ago, a beloved aunt passed away. Just one year ago, almost to the day, her sister, my mother, died here in Winnipeg. They were both 89 and both died of strokes. There was an uncanny synchronicity to their deaths. I was on my way to Vancouver for the funeral.

Just last night, Gail and I, and our Ohio-raised greyhound Styxx, sat dumbstruck, eyes caught in the glow of CNN election returns. Watching as the improbable victory of Donald Trump grew over the evening.

These were my thoughts as I made my way to the airport on this unusually balmy November day: a last goodbye to an aunt who had played a large role in my life; good morning to a world that suddenly seemed so precariously perched on the edge of civility.

But there is something calming about this walk in the dark. Something that puts my thoughts at ease. There is spareness and simplicity to the night world. Even here, passing through the quiet streets of industrial St. James. The crazy bustle of commerce is gone as I walk under the acid glow of sodium street lights, through empty parking lots, around the dim forms of big box stores.

In the light of day, there will be much to dislike about these buildings, these non-places. For a while, grief and dismay disappear into deep shadows.

At four in the morning, it is fifty minutes of escape from the day’s grim realities. 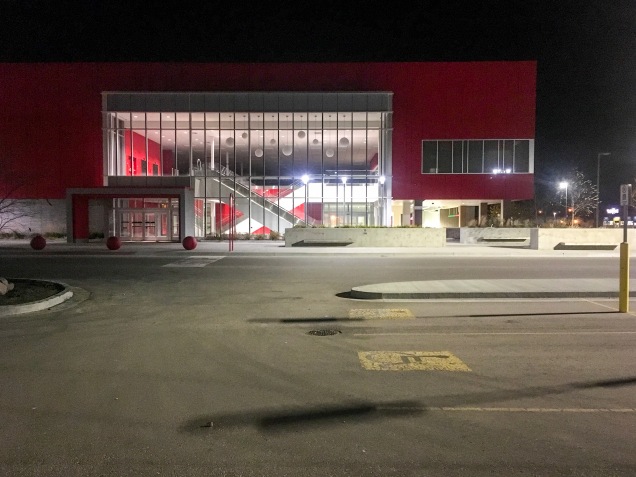 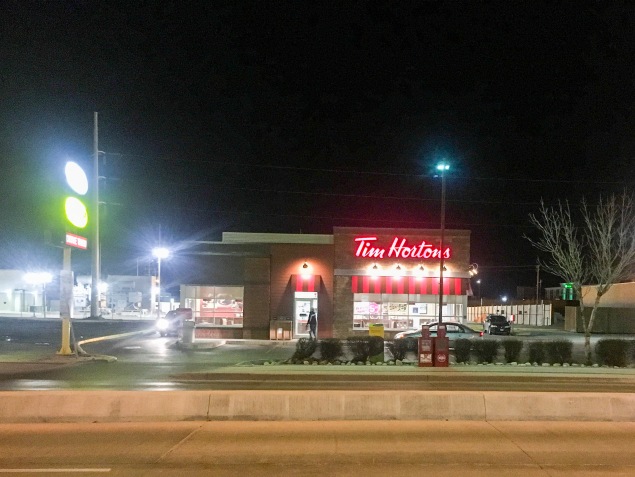 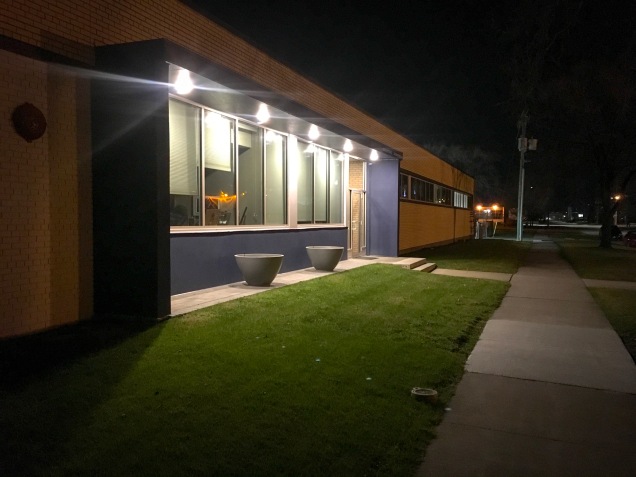 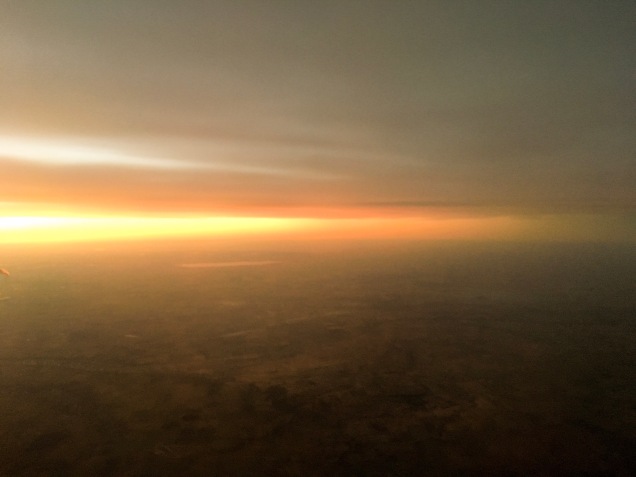 2 thoughts on “Dark Reflections on a Walk to the Airport”