We’ve just arrived in Tokushima, a mid-sized city on the eastern tip of Shikoku, the smallest and least populated of Japan’s four major islands. This will be our jumping-off point for our on-again, off-again long-distance Buddhist pilgrimage walk around the island. (More about that as our journey progresses.)

Our Shikoku adventure first started in 2015. Then, it was a warm fall day when we set off from Tokushima to Temple One of the ancient Henro pilgrimage route. The plan was to walk the entire 1200-kilometer passage, visiting all 88 Buddhist temples along the way.

But fate intervenes. Within two weeks, devastating news from home would interrupt our plans, sending us back to Winnipeg, mere hours before my mother, Anna, would pass away. We had, at this point, reached Temple 24.

It was a fitting place to end. Temple 24 rests high above Cape Muroto, on the prominent southeast tip of Shikoku. Its wooden pagodas are nestled in a deep forest setting. Pilgrims chant the Heart Sutra. Bells tinkle. Water trickles. It is an ethereal space, a good, solemn place to leave a prayer for my mother.

Then and there, we pledged to complete our pilgrimage walk, starting where we left off.

In the fall of 2016, all necessary arrangements were in place for our return. But fate intervened once more. Our greyhound, Styxx suddenly started having severe seizures. Styxx was scared. We were scared. Two days before our scheduled departure, our choice was clear: we could not leave him.

These unfortunate events toughened our resolve to complete our Japanese pilgrimage. And now here we are once more, starting a third push to Shikoku island.

This time, it’s a spring start, to coincide with Japan’s cherry blossom season.

We will carry with us the spirit of my mother and the love of our greyhound. We know Styxx will miss us and we will surely miss him. But he has a live-in companion and we know they will have lots of fun around our neighbourhood.

Yet, third time lucky doesn’t mean luck is on our side.

Far too early in the morning of March 28th, at the assigned gate at the Winnipeg International Airport, our Toronto-bound plane sits waiting and we sit watching the plane. Waiting for a missing pilot still on his way from Montreal. We’re a good two hours late by the time we’re finally in the air. Our comfortably-timed connection in Toronto for Tokyo has evaporated to an impossible 35 minutes. A mad run ensues, taking us, it seems, from one end of Pearson International to the other…And we make it! At last we’re heading to Tokyo’s Haneda Airport, where we will catch a short commuter flight to Tokushima.

It takes but a moment for Japan to re-captivate us. An evening walk through the streets of Tokushima does the trick. It’s so clean, yet so mysterious, so exotic. We are quickly swept away by a language defined by pictographs, by tepanyaki and ramen, by tiny hotel rooms and tinier bathrooms, by overwhelming politeness….

Tomorrow we will take trains and buses southward, down to Cape Muroto to return to Temple 24, high above the forested cliff.

Our journey continues, at long last. 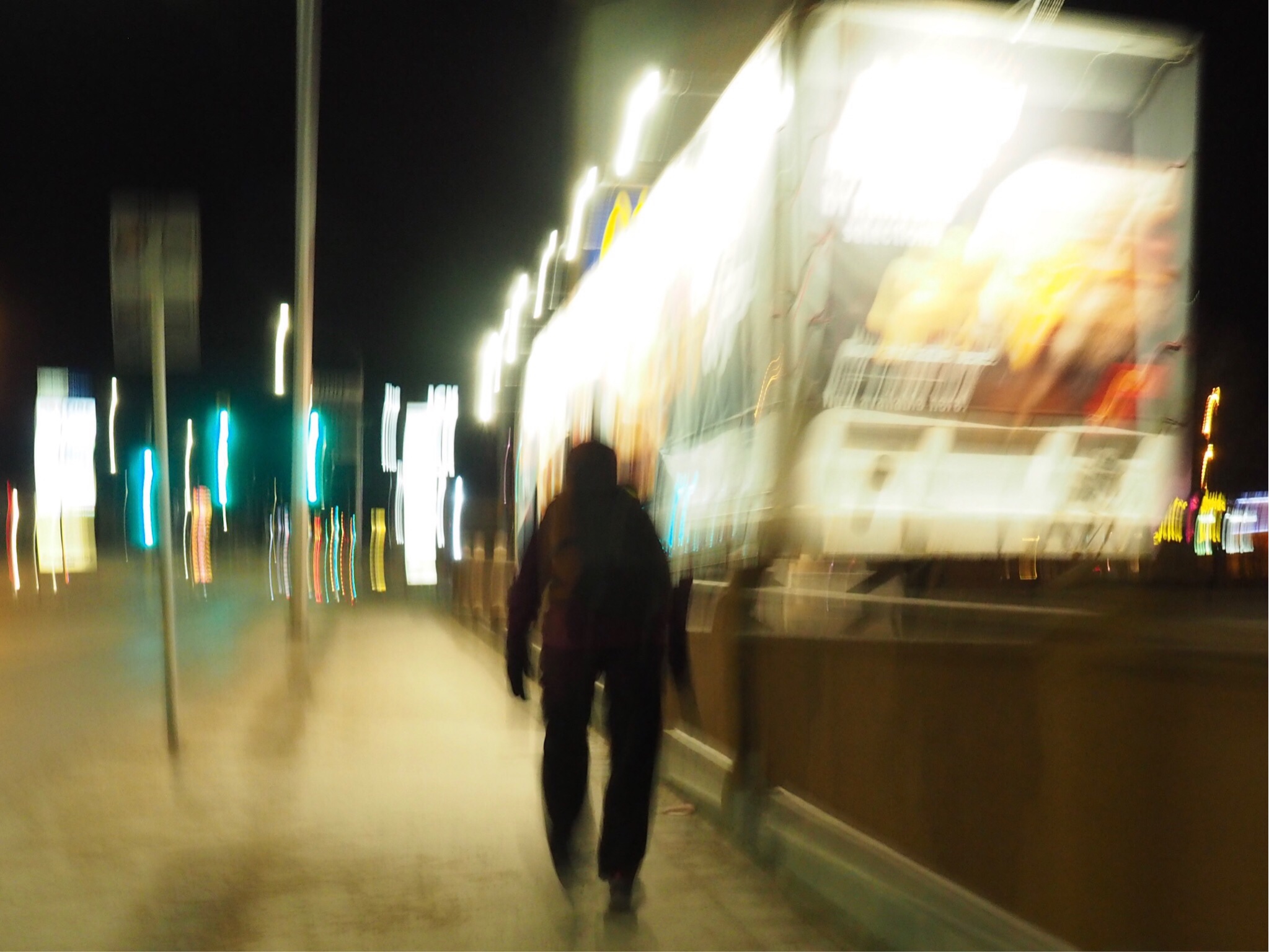 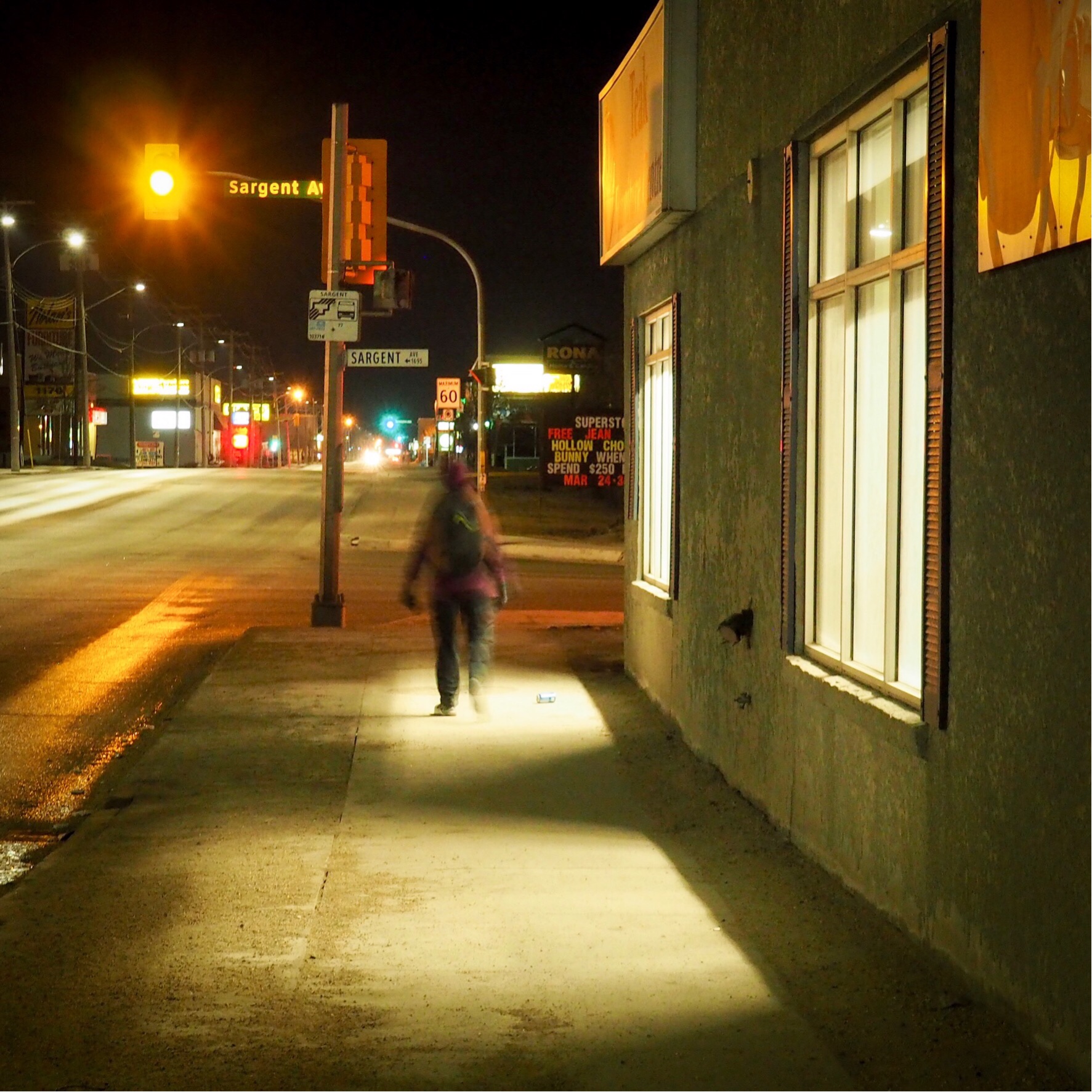 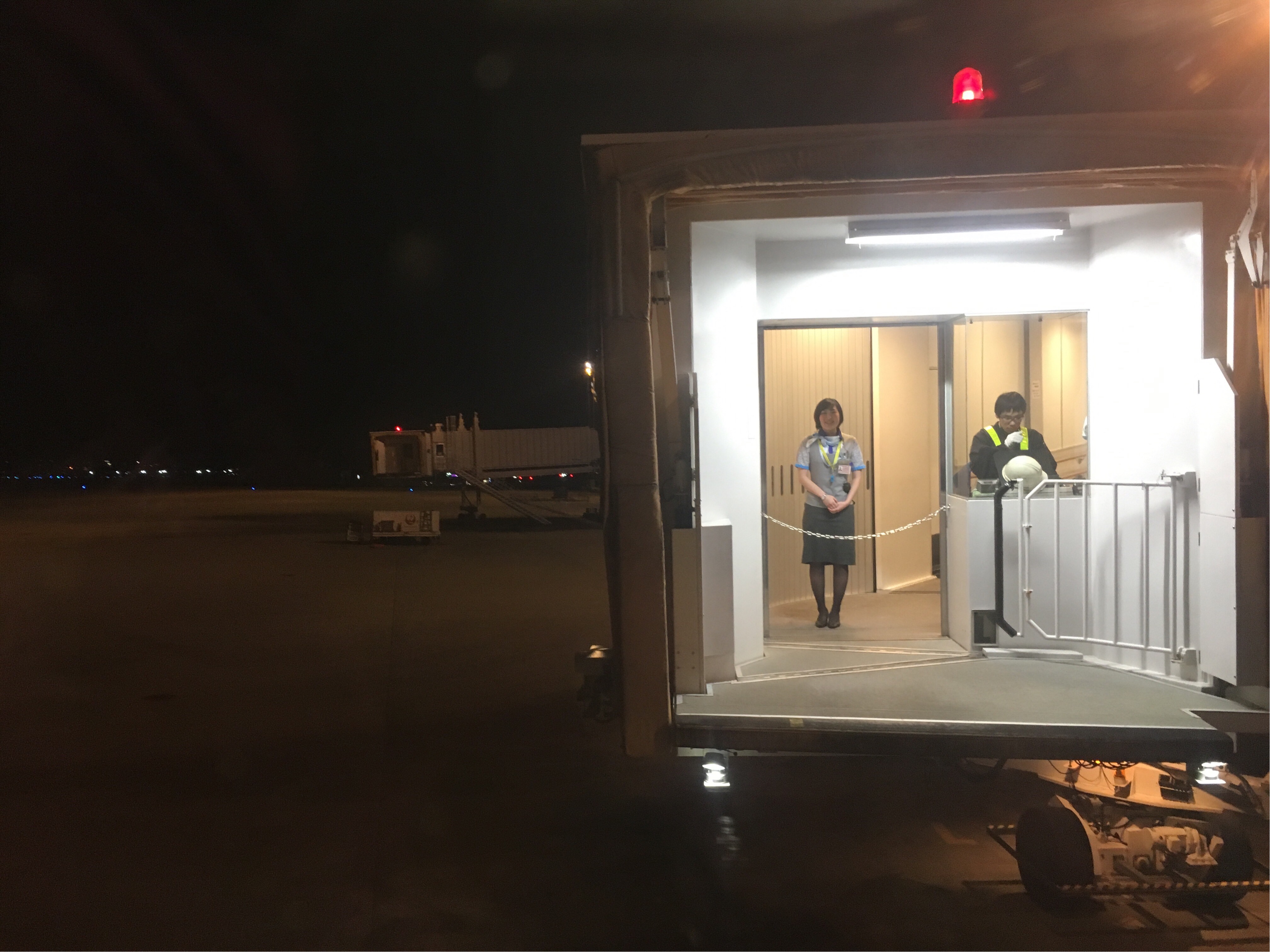 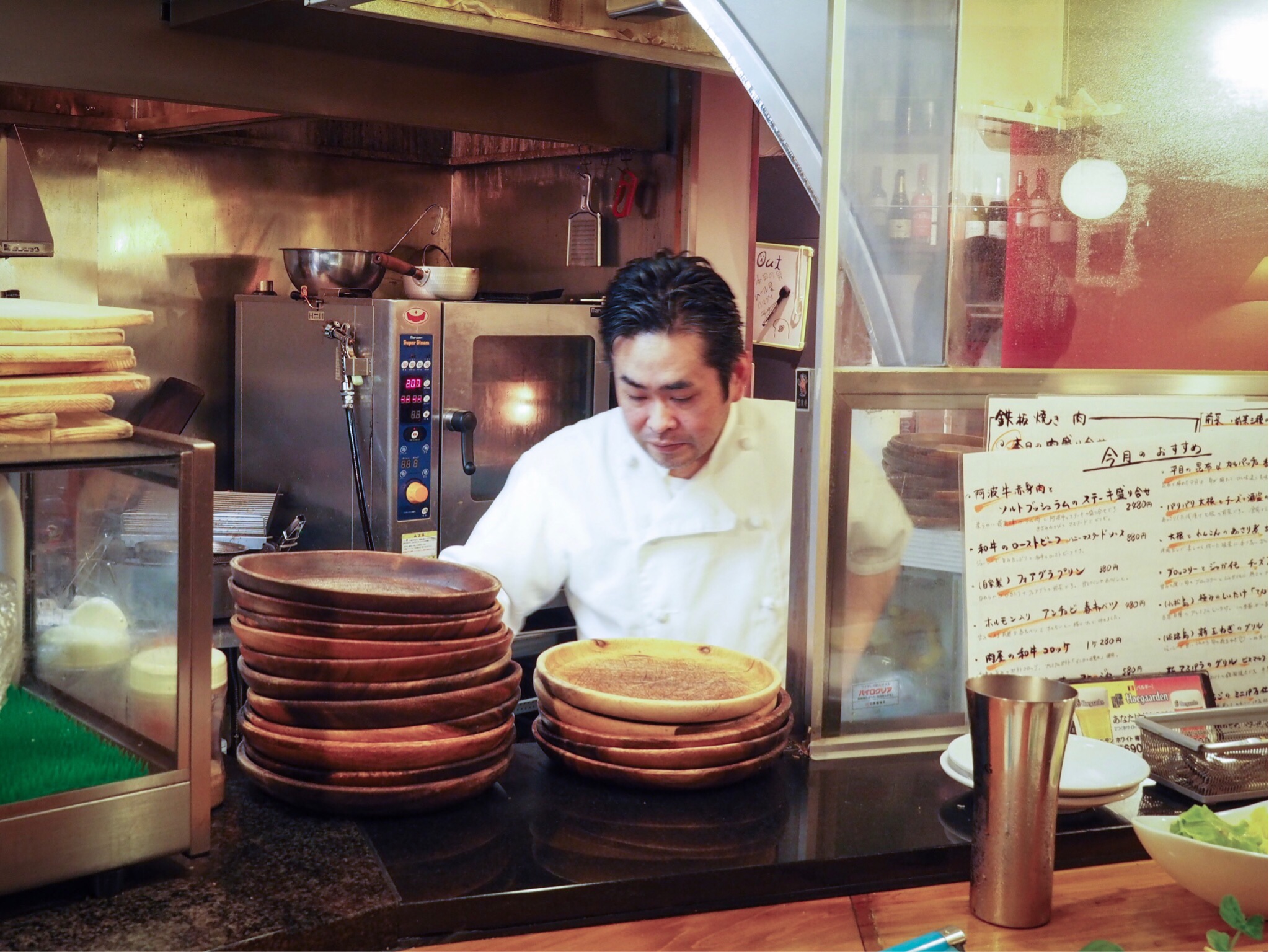 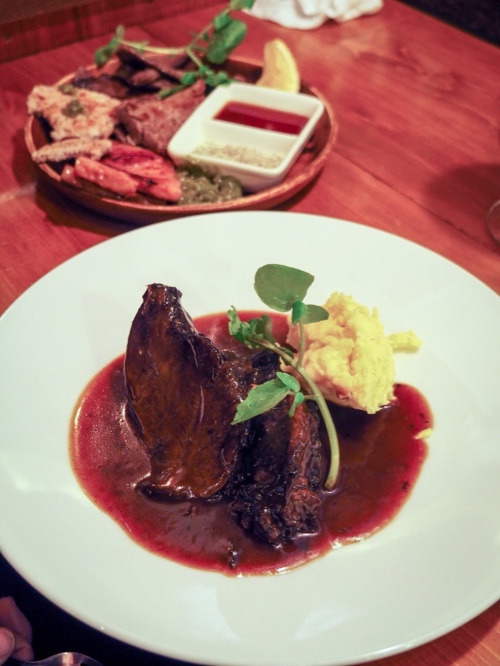 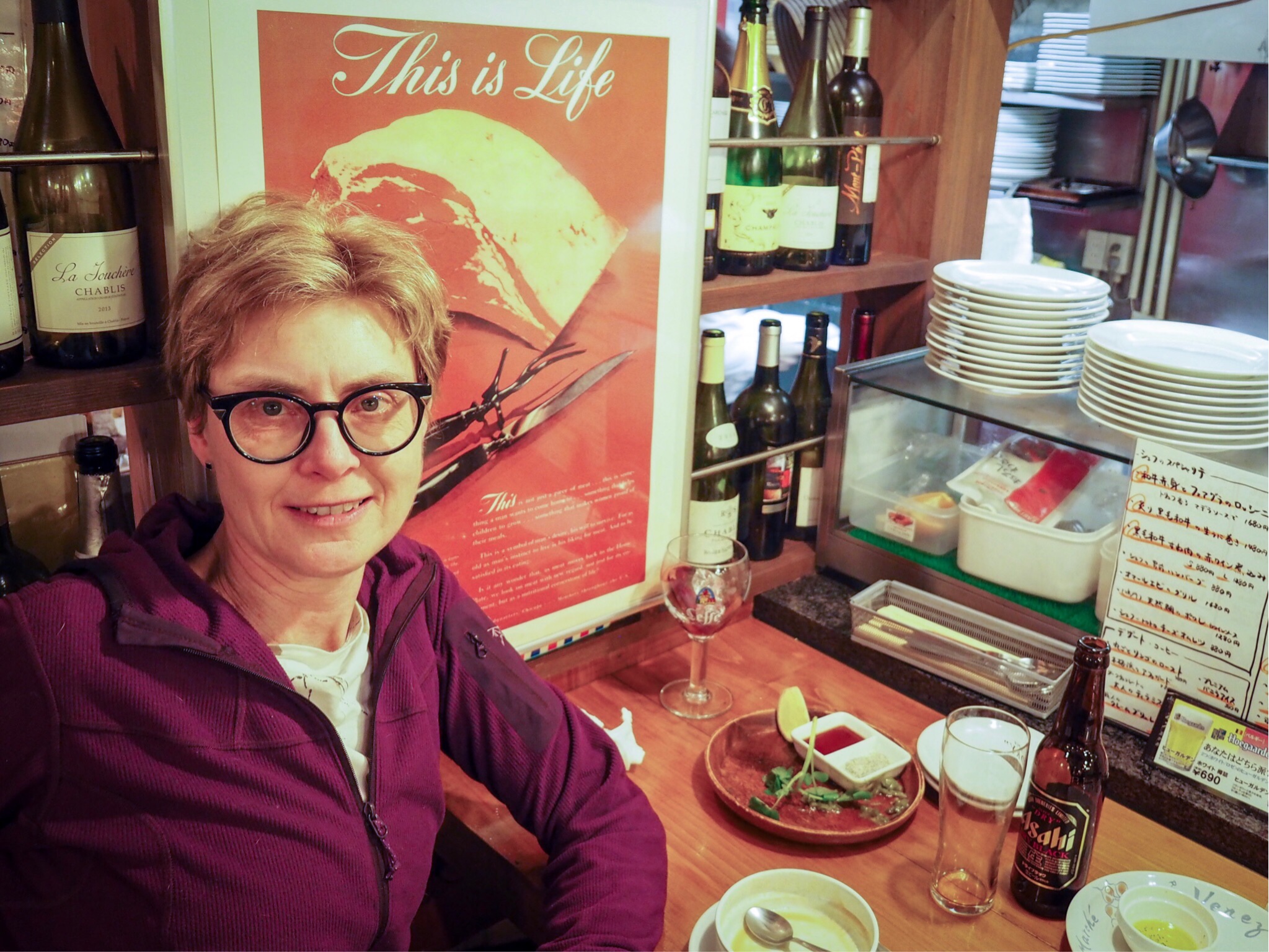 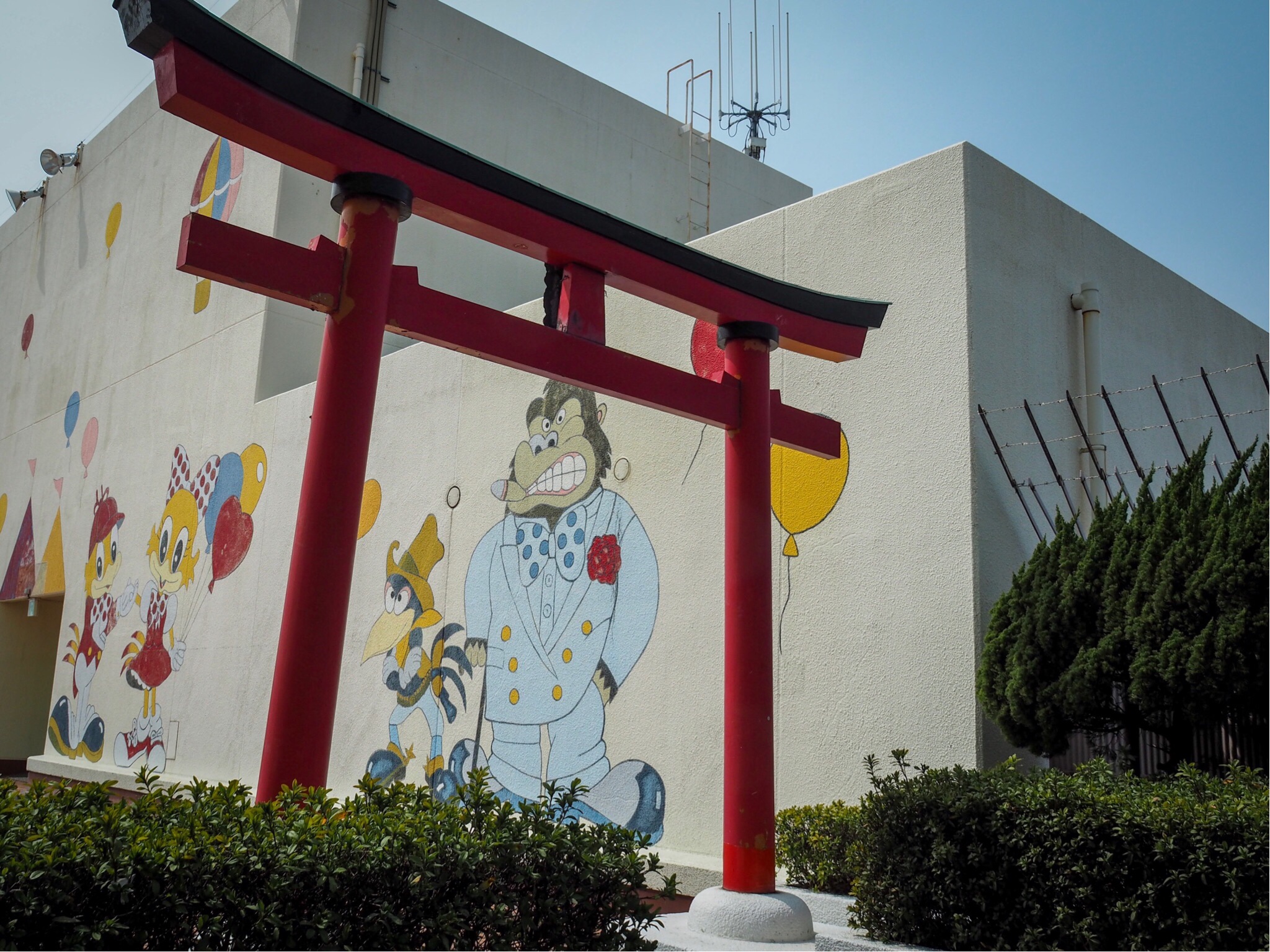 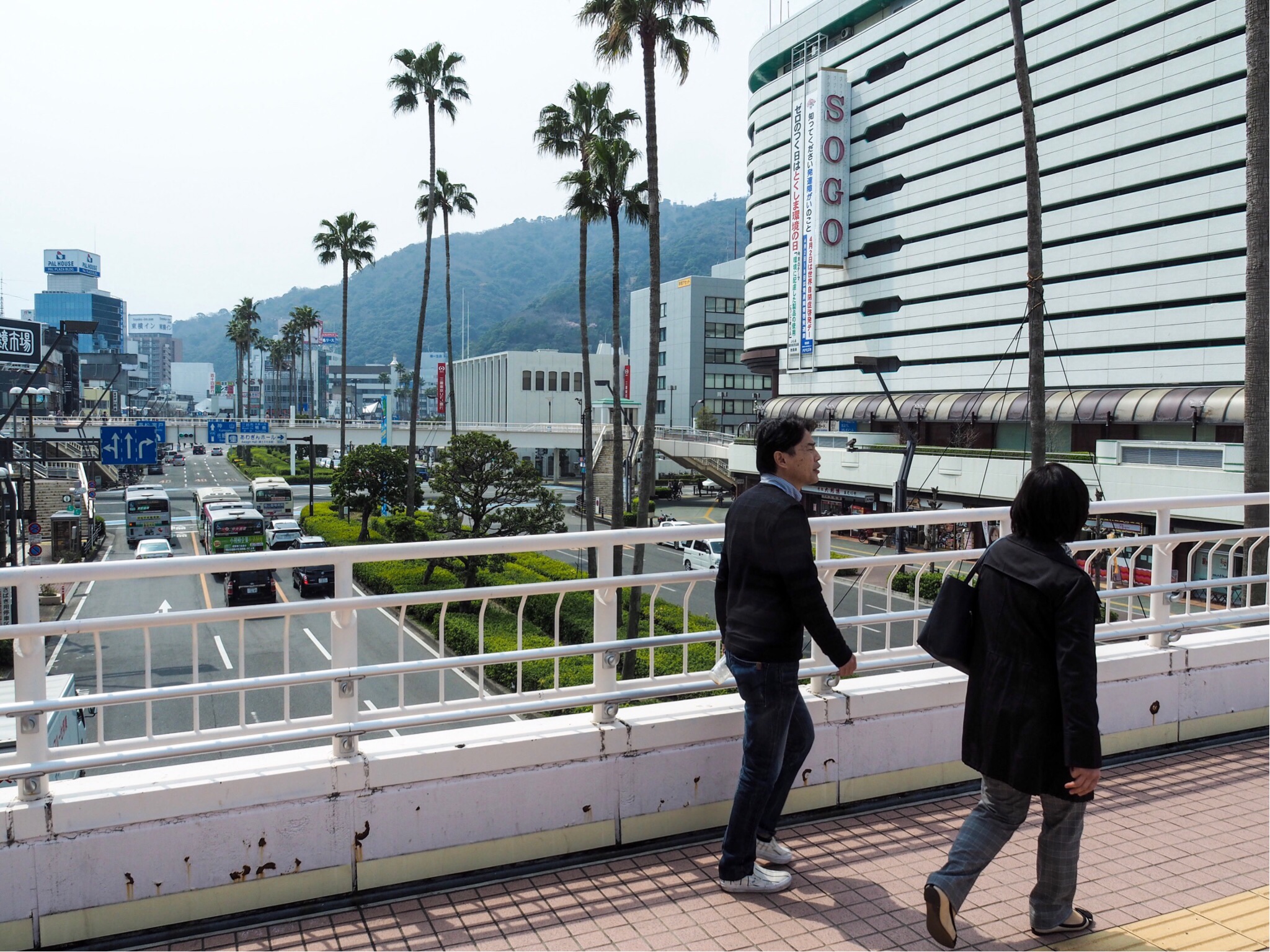 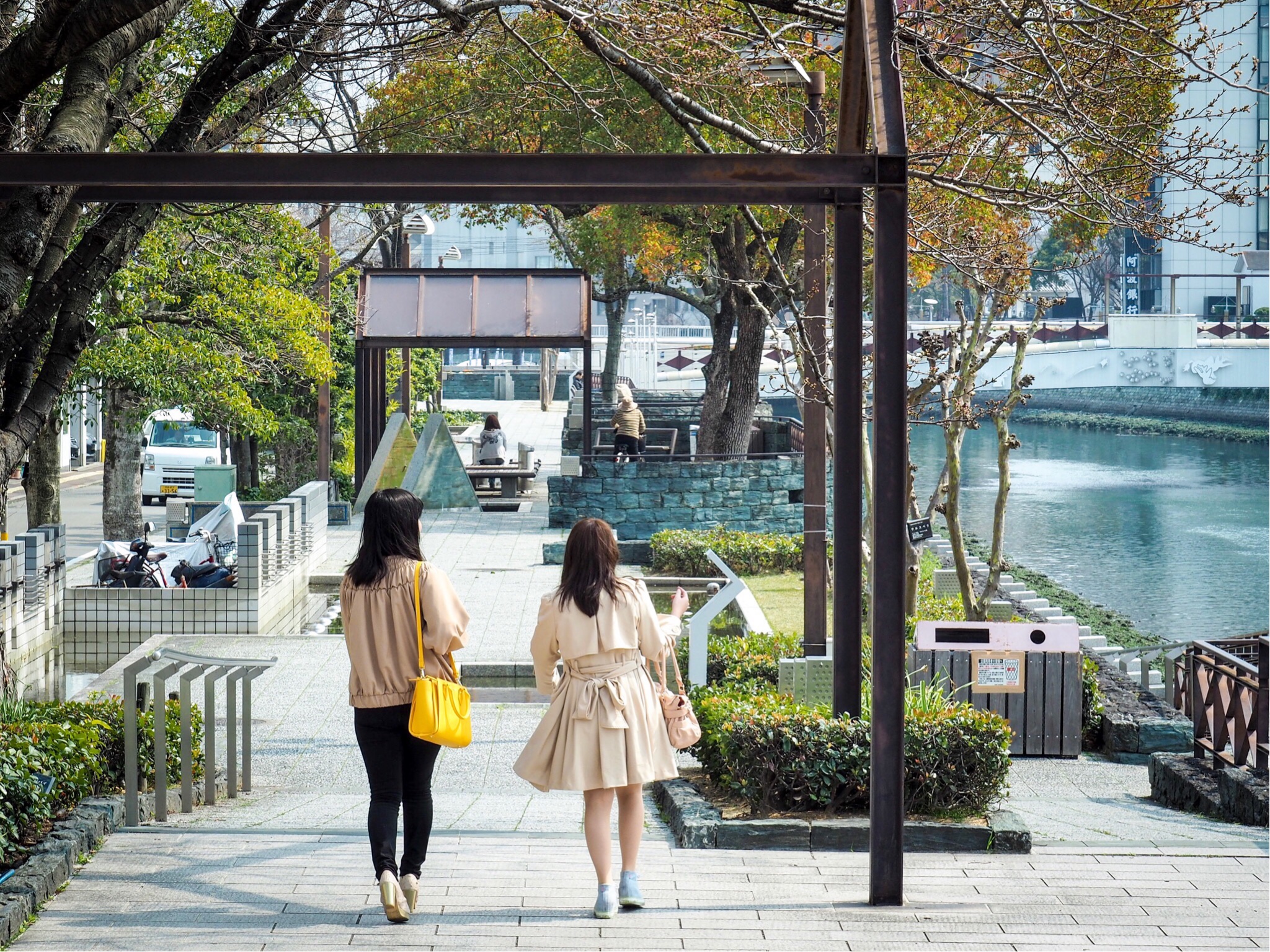 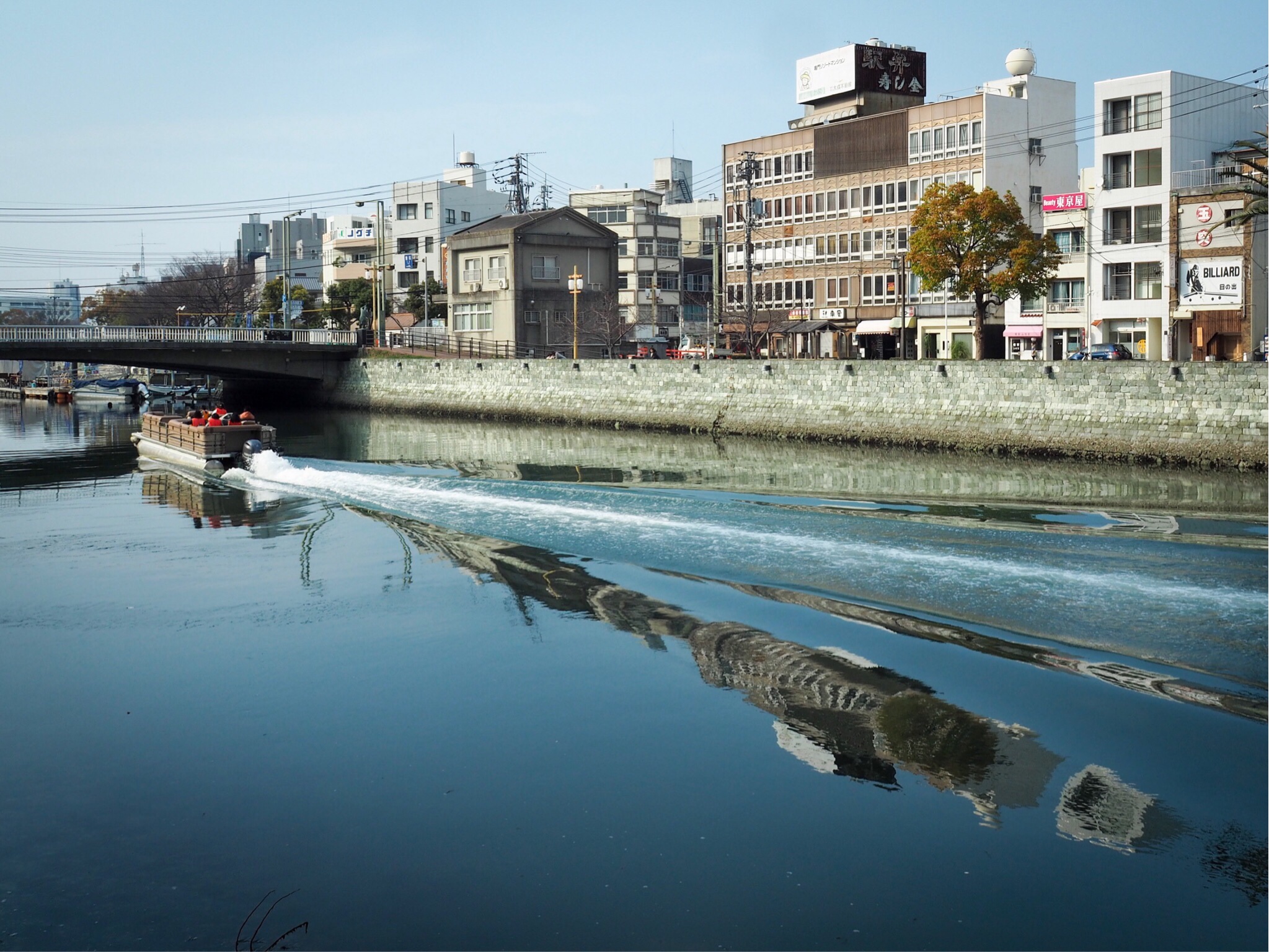 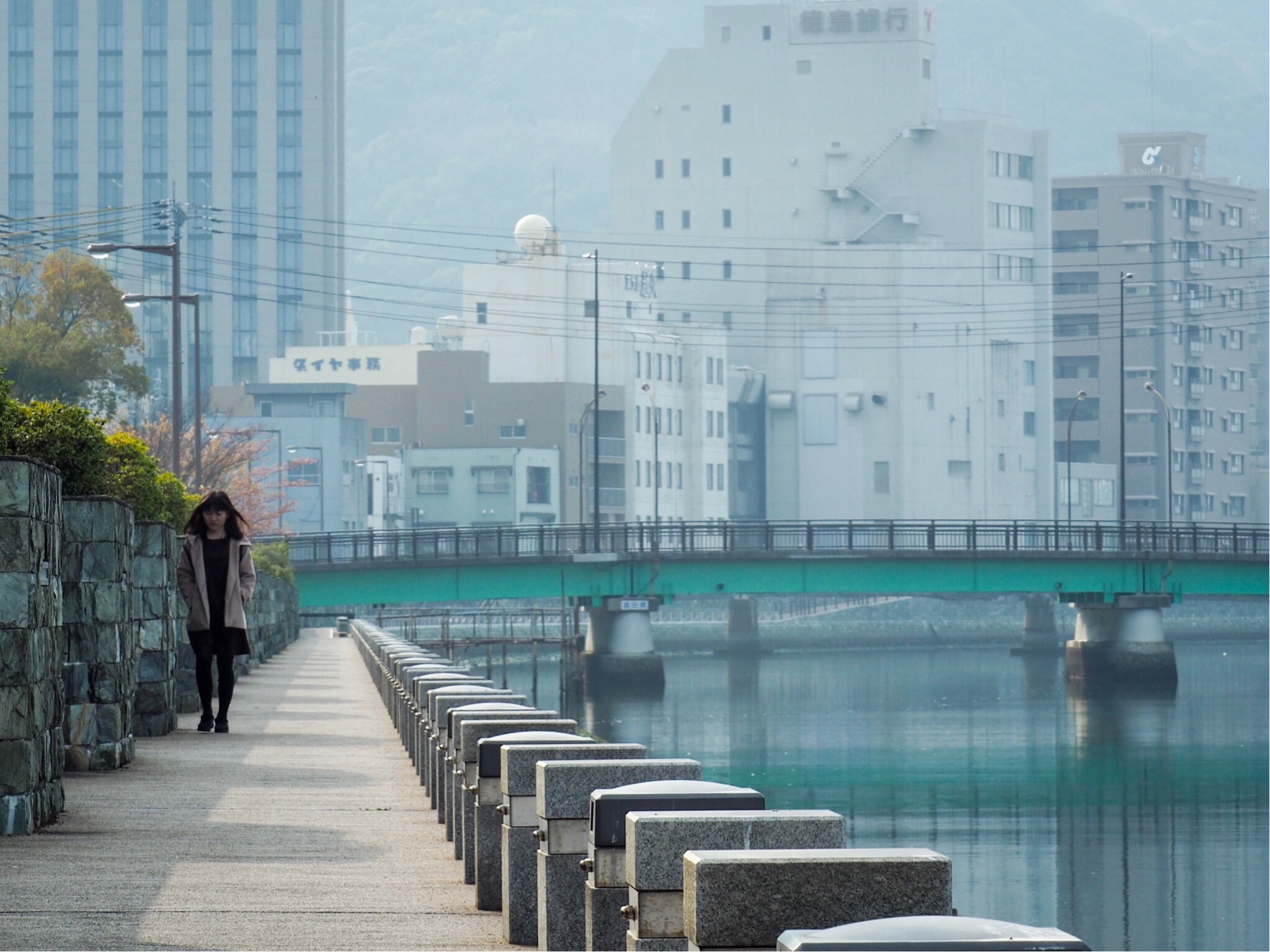 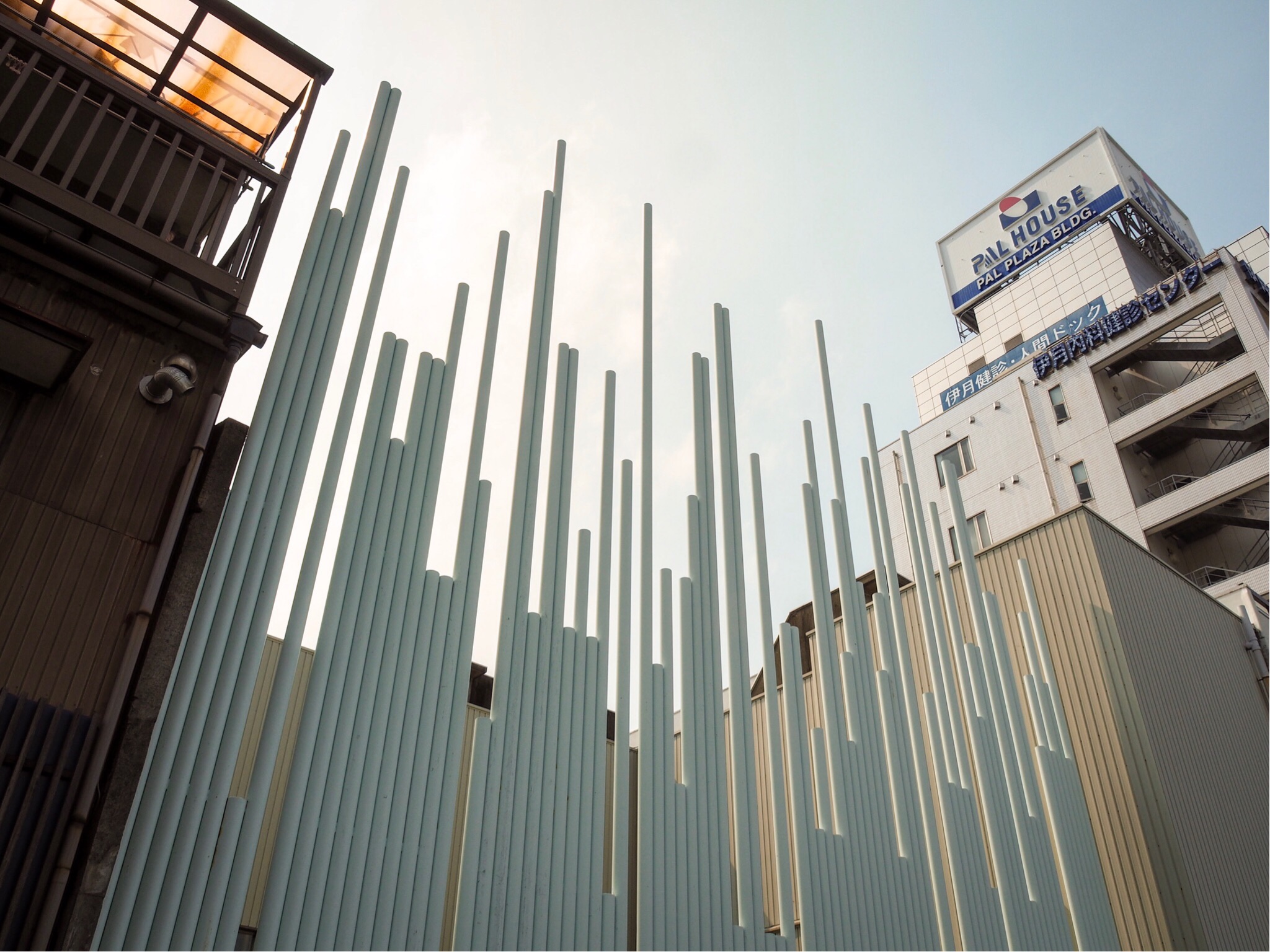 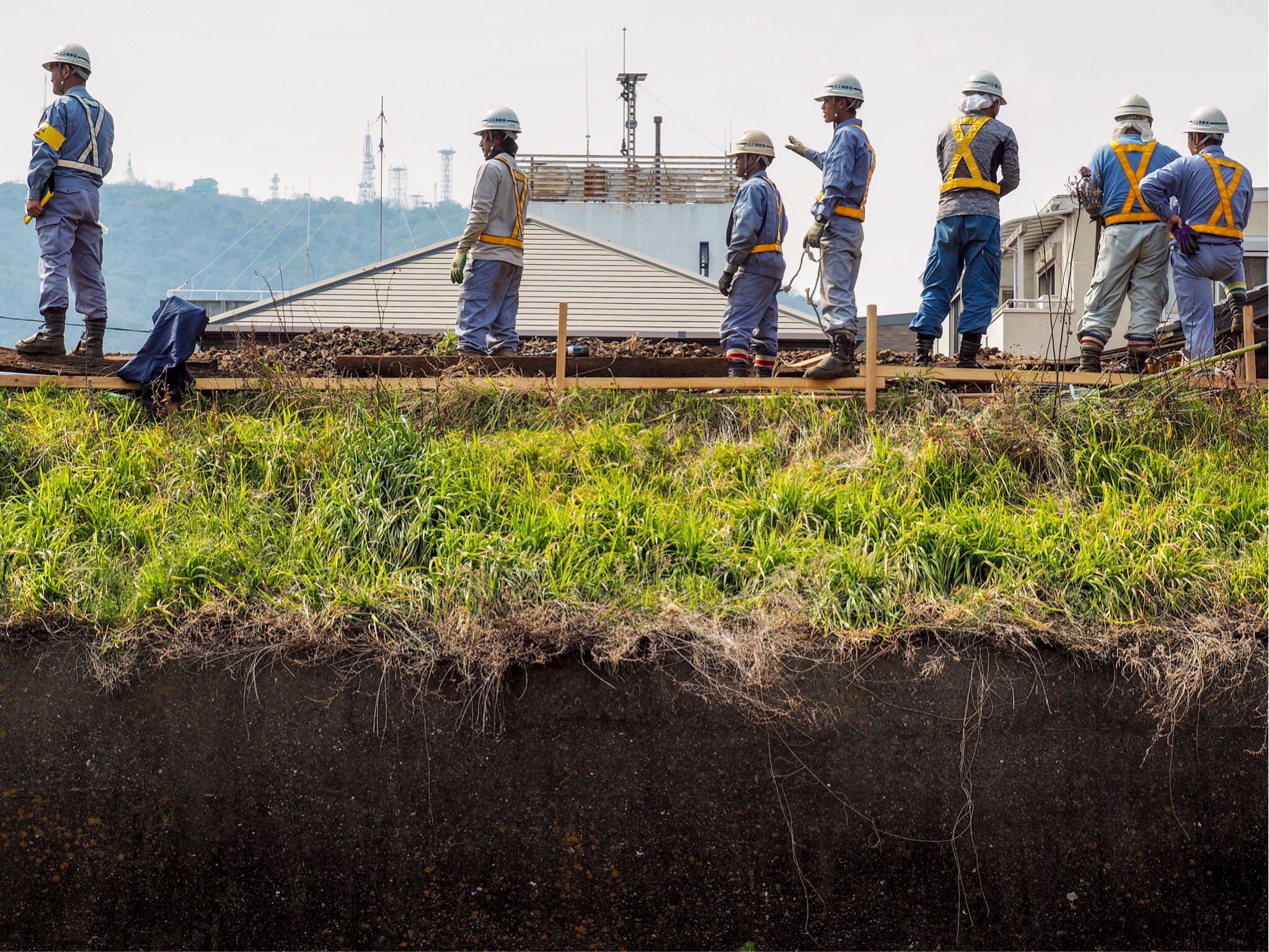 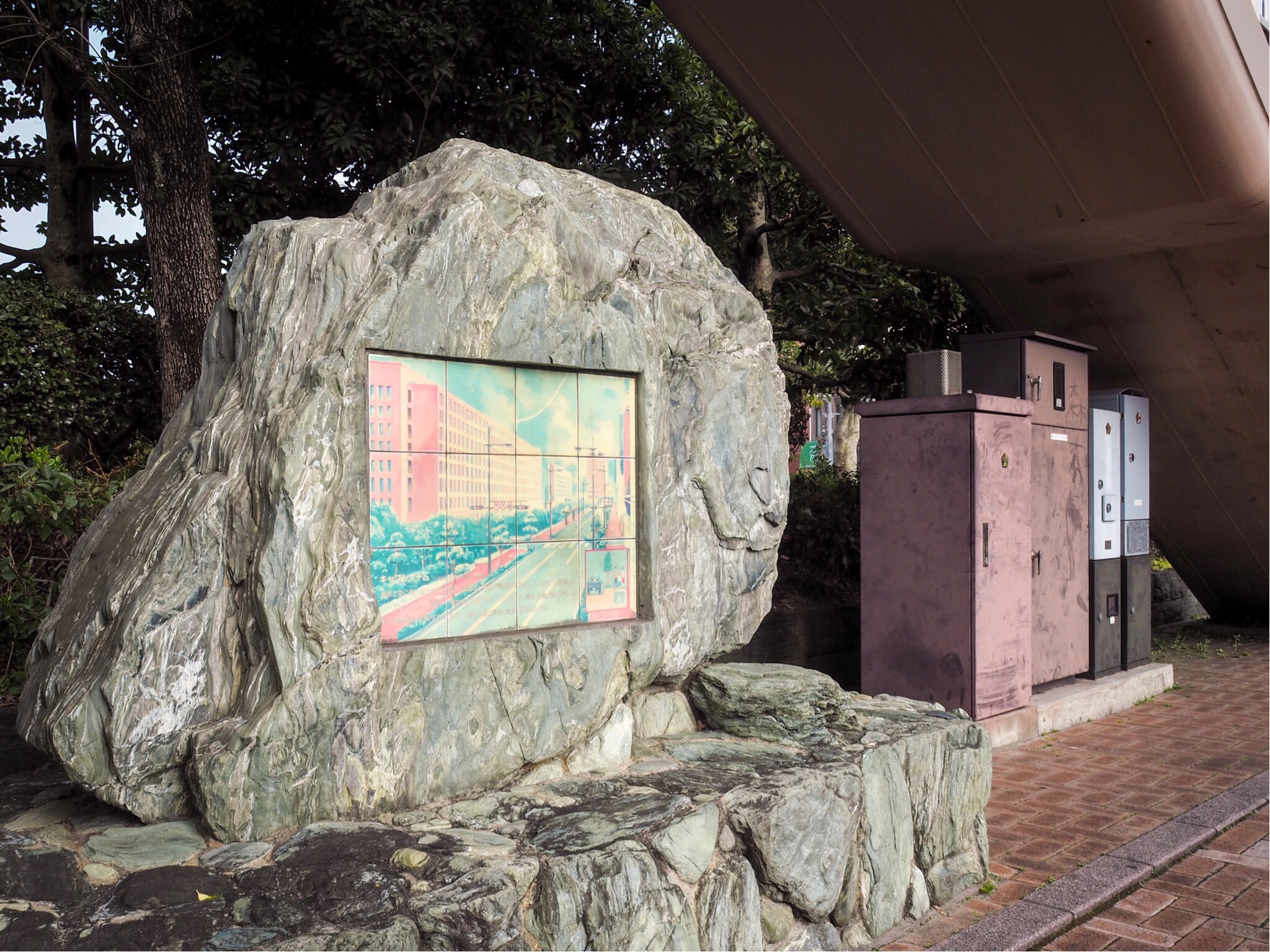 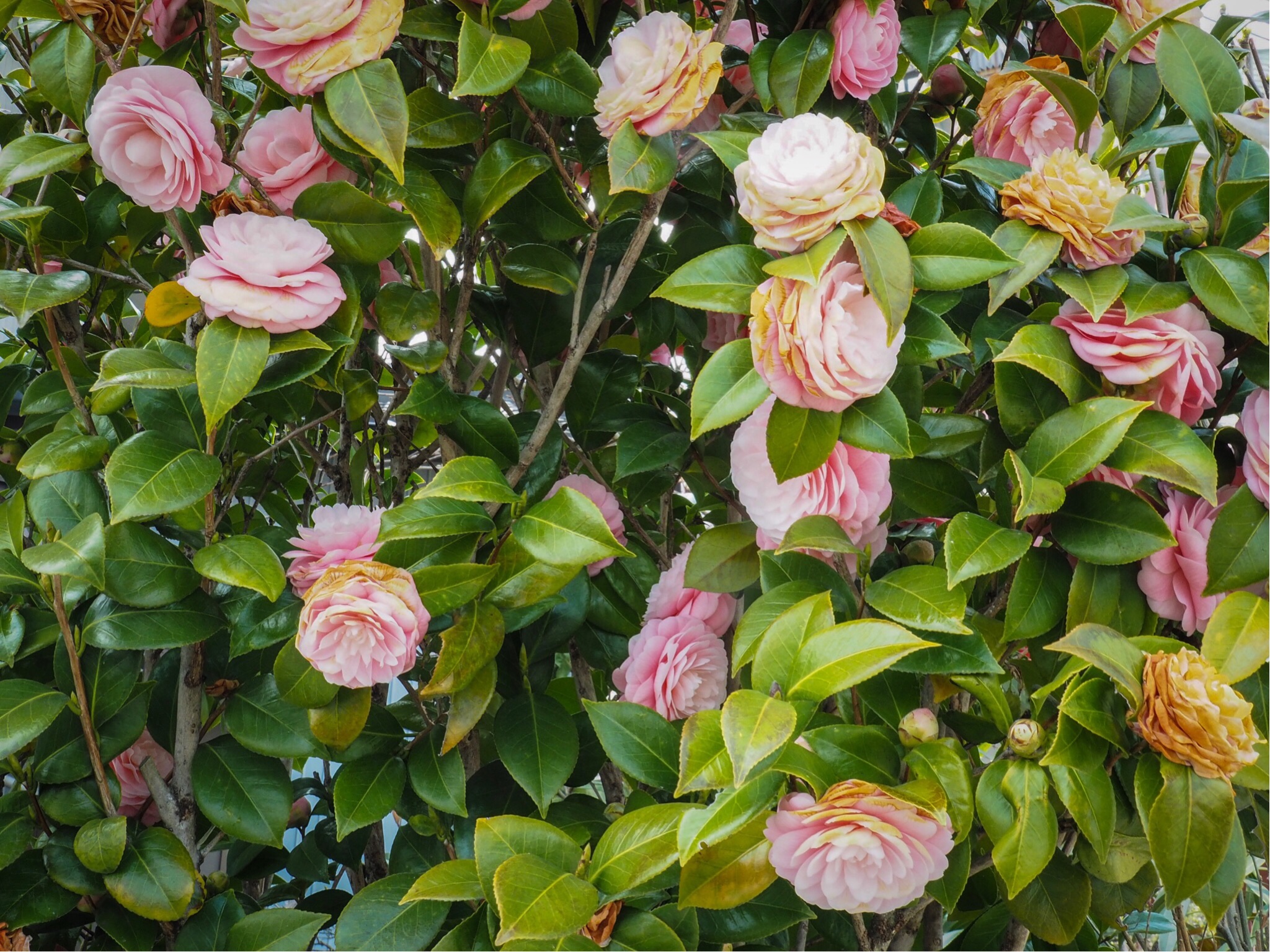 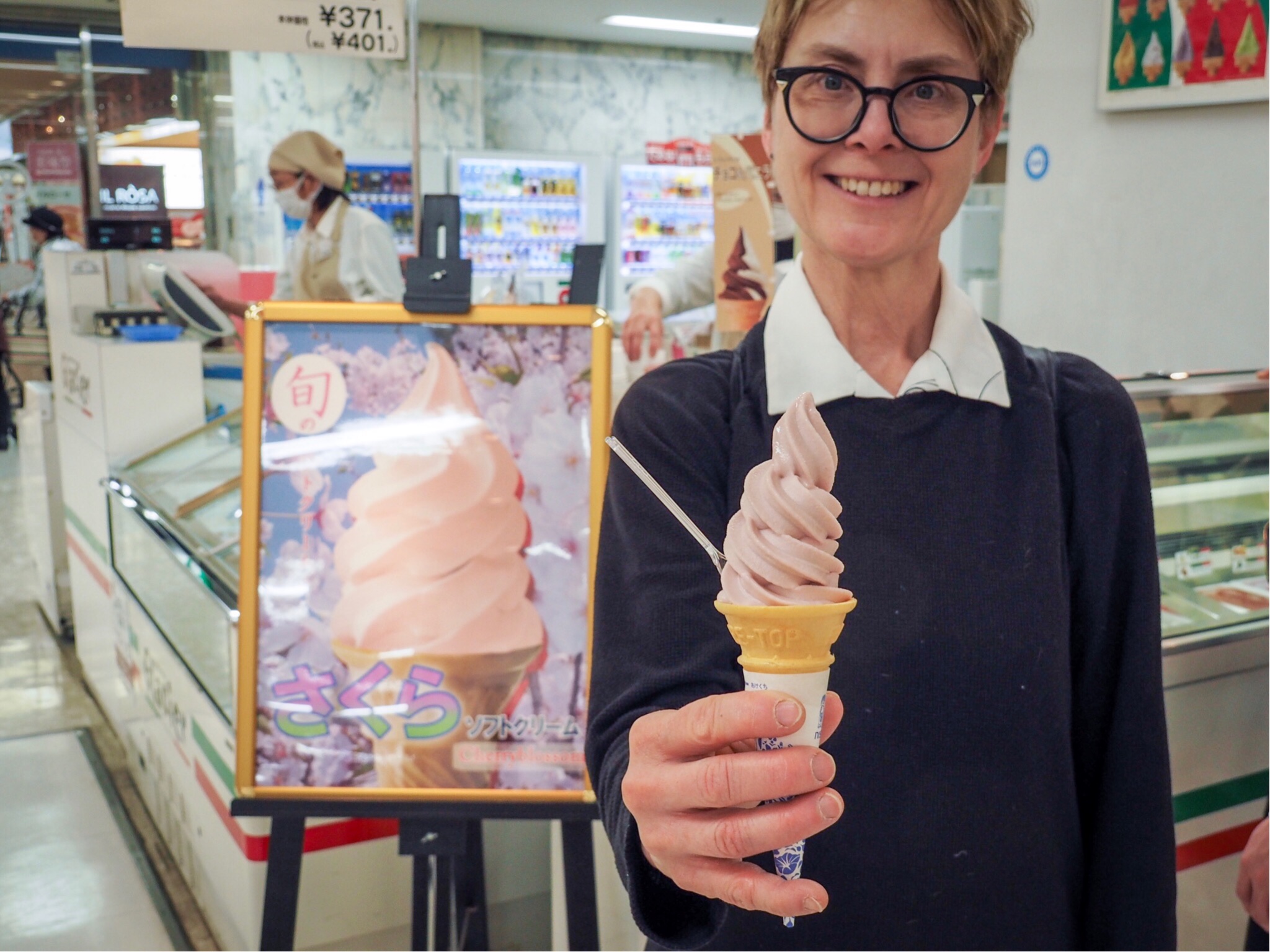 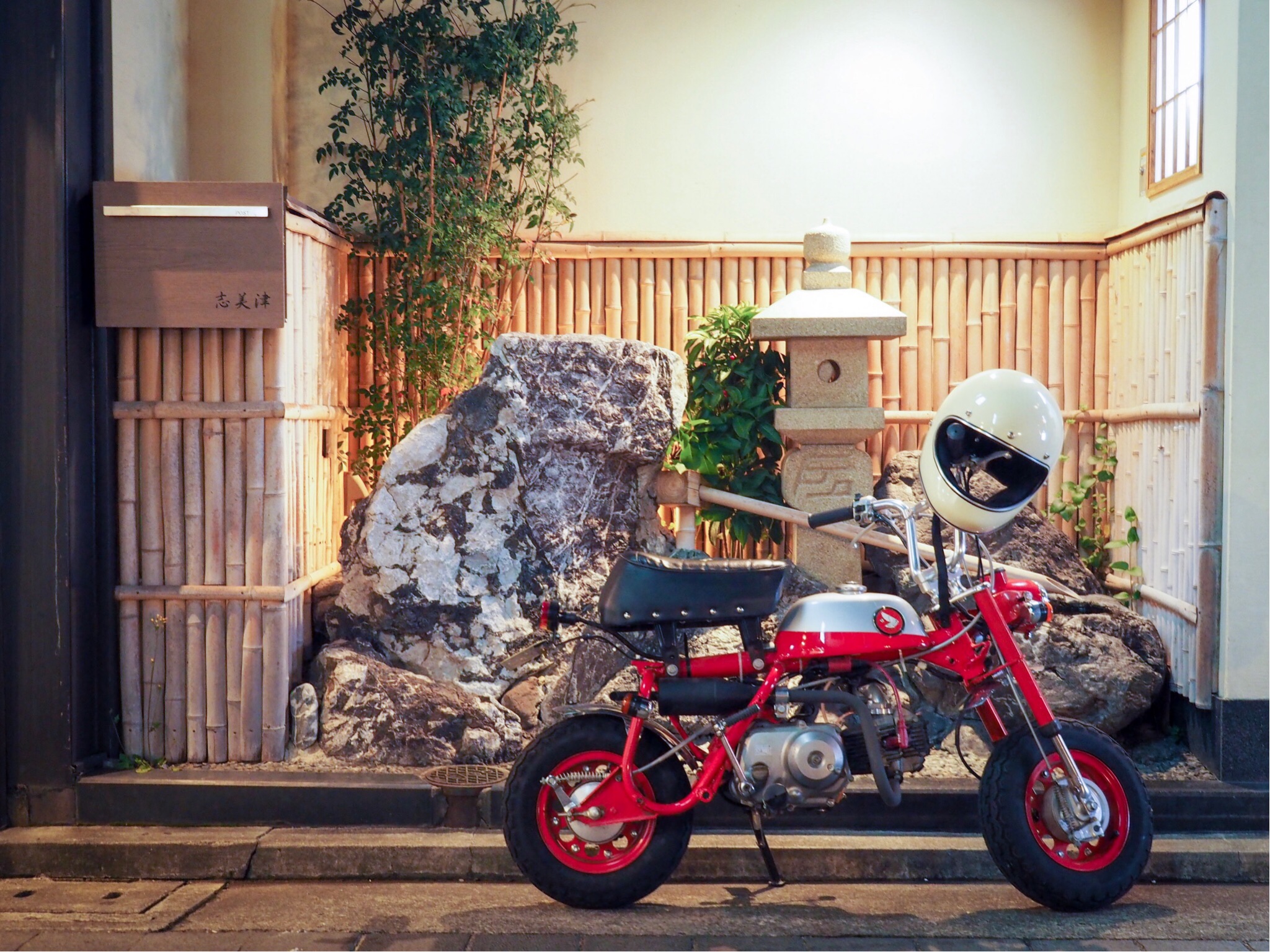 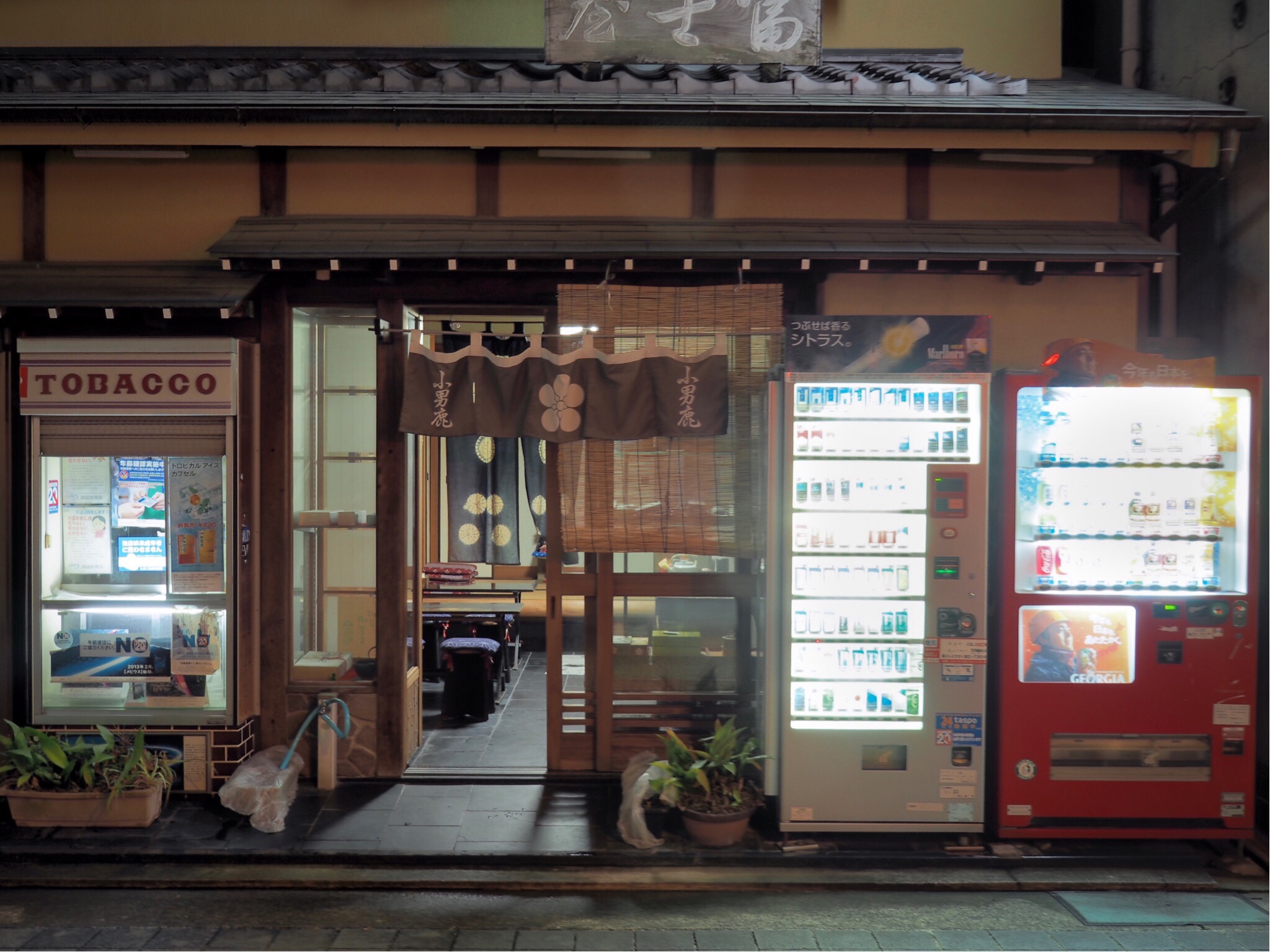 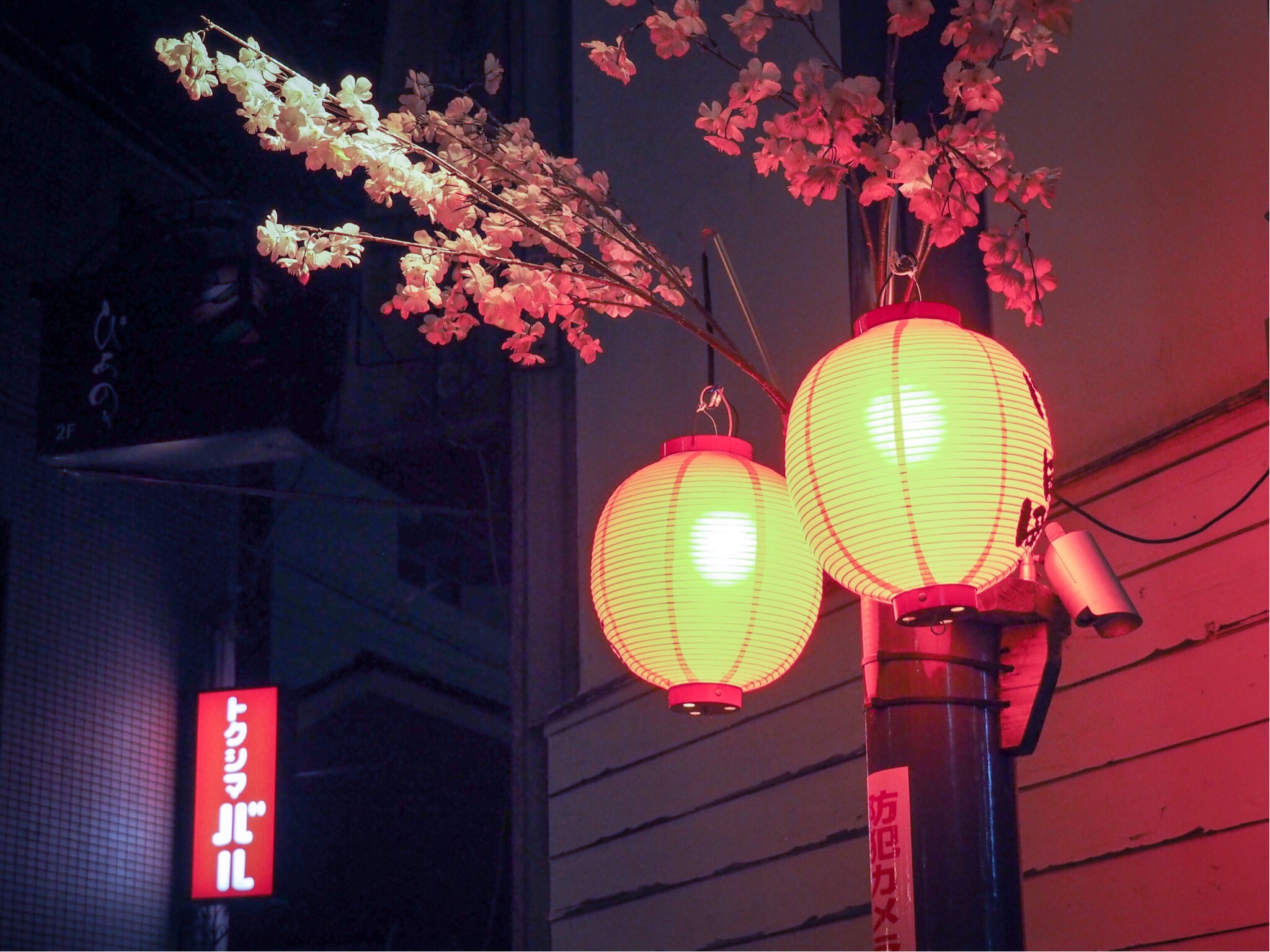 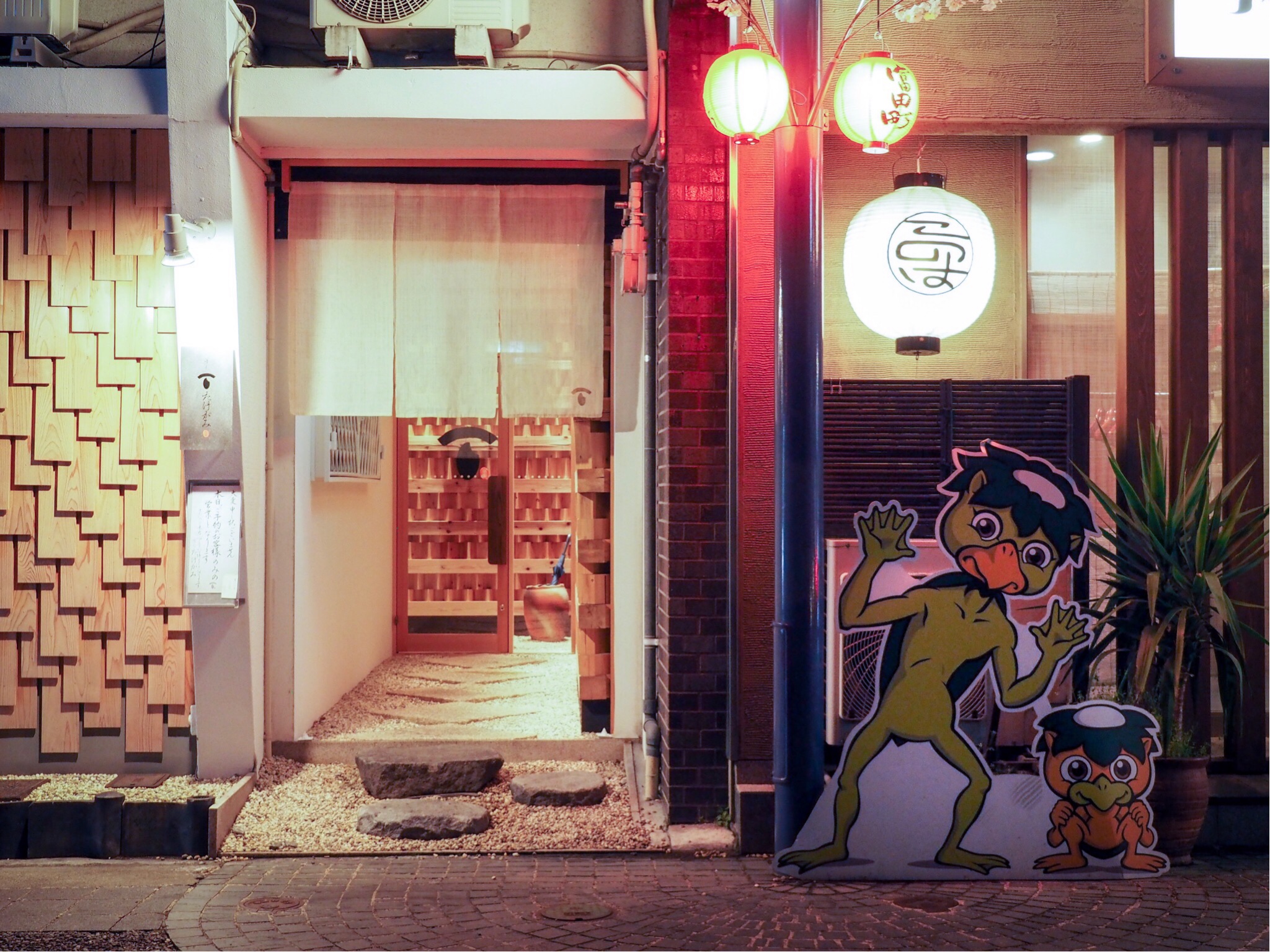 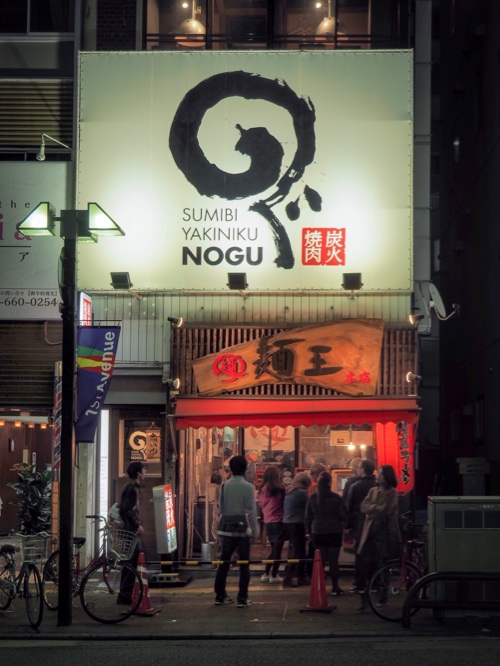 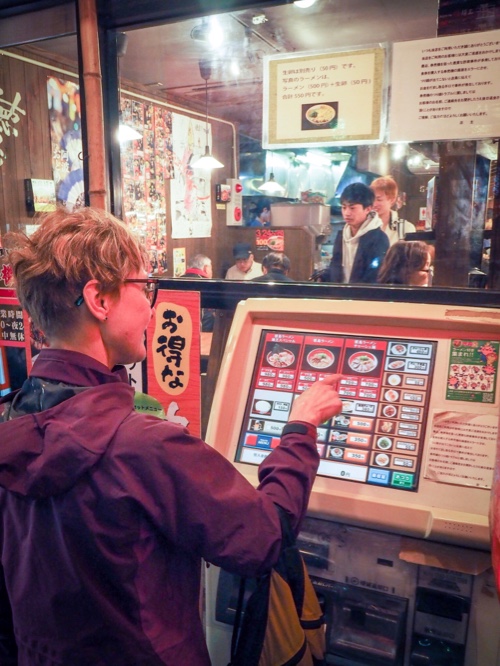 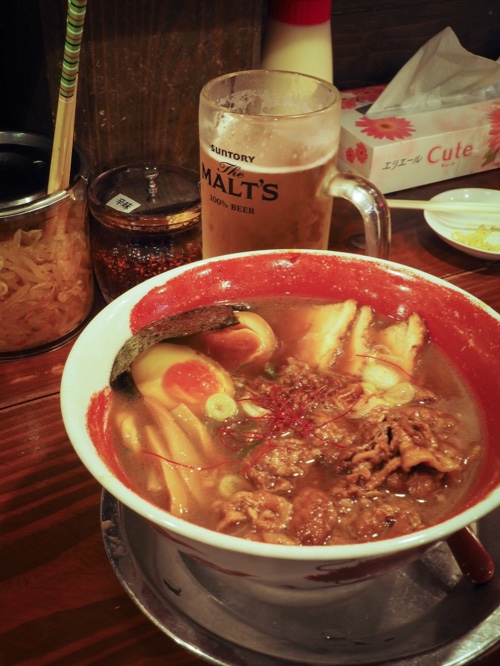 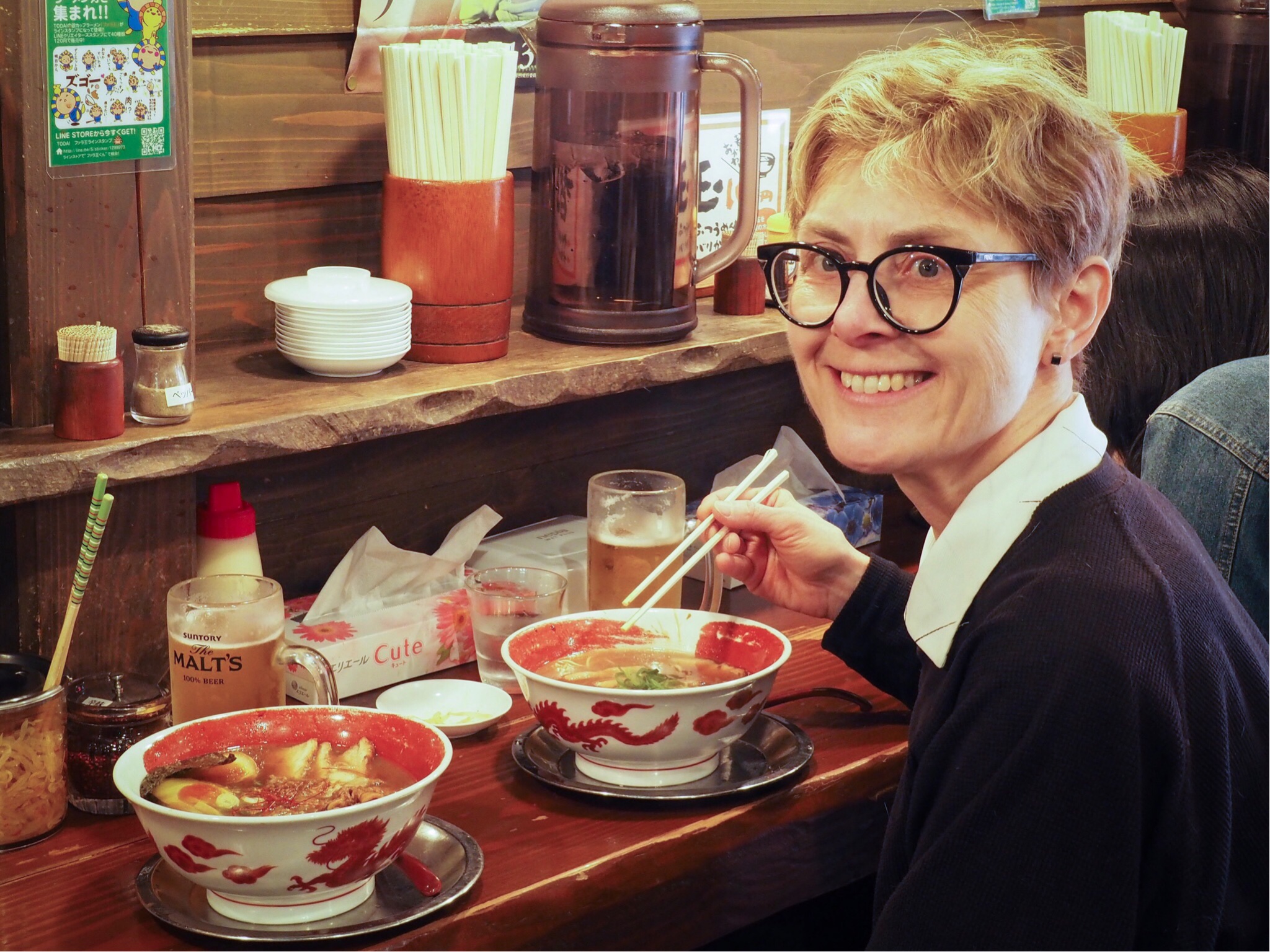 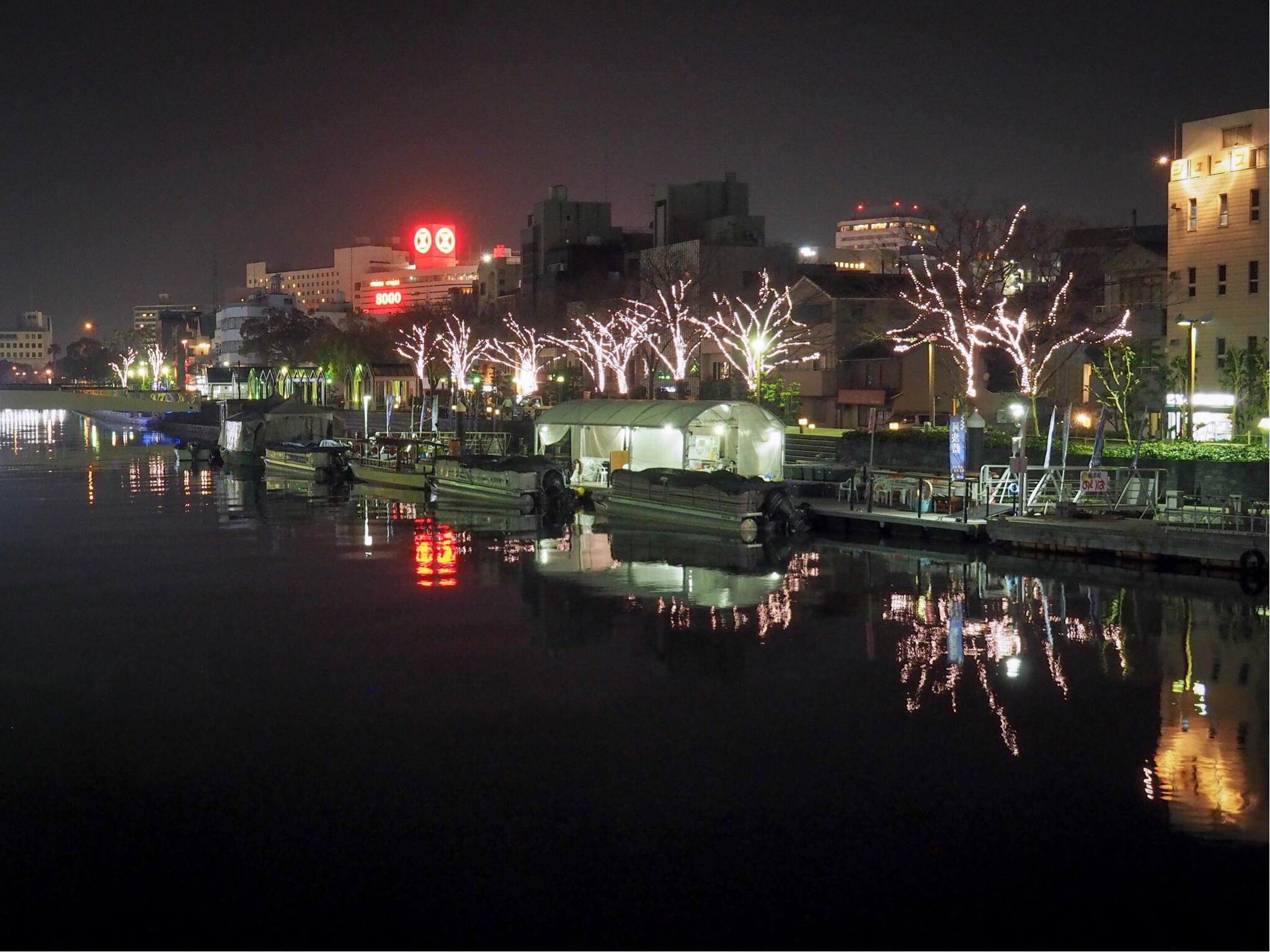