On August 8, 2014 I posted the first post to my brand new blog, WalkClickMake. And here we are, one year later, celebrating the first year anniversary of the blog!

It’s been a busy year. My goal from the get-go has been to distribute a new article every week of the year. And I have accomplished this, posting every Thursday morning for the last 52 weeks. In fact, that goal was surpassed thanks to near-daily posts while trekking between Prague and Vienna last fall. That’s a grand total of 84 posts for the year!

Looking back on the posts that are most popular with visitors, it is an interesting mixed bag of topics. Here are the top five posts from the first year of WalkClickMake:

1. Most popular is a review of my camera of choice, the Olympus OM-D EM-5. I would not have thought this post would rise to the top of the list. 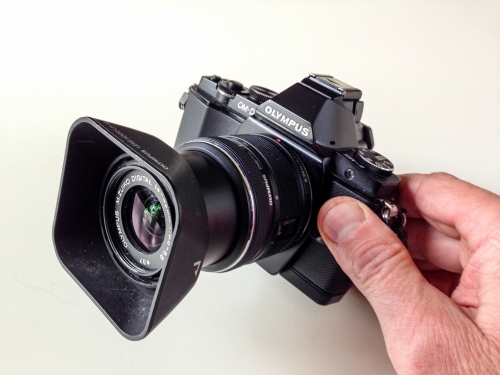 2. Vienna Views. This is the the last of the Prague-Vienna Greenway series of posts.

3. Running neck-and-neck with Vienna is a post about a dog. That tale of Styxx, our family greyhound, caught the attention of dog-lovers everywhere. 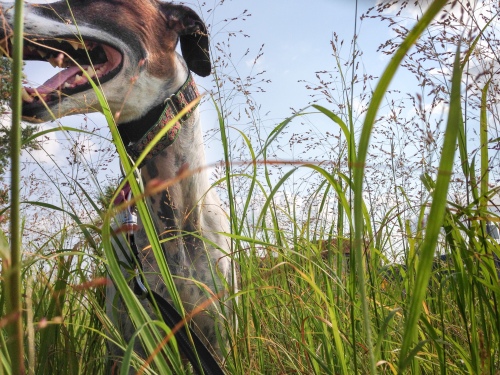 4. Flash Photo Festival. This one no doubt captured my hometown Winnipeg audience.

5. Camino de Santiago Day 1. This was the start of a retrospective series of posts following Gail (my wife) and me as we trekked 900 kilometres across Spain in 2012.

Camera reviews? Vienna? Dogs? Winnipeg? Pilgrimages? That’s a broad range of of seemingly unrelated topics. Yet they do relate to the original goals set out for WalkClickMake – to explore the relationships of my three main creative outlets: walking, whether around the block or across a country; the taking and making of ‘good’ photographs; and making things, whether that is a large-scale public art project or a very intimate book project.

What are my goals for the next year of WalkClickMake?

You can expect a new series of posts from the trail starting in late September, 2015 as Gail and I start our most ambitious long-distance walk to date. We will be trekking 1,100 kilometres around the island of Shikoku in Japan, following the 1200 year-old 88-Temple pilgrimage route. I plan to live-blog on a regular basis throughout our journey although the frequency will be subject to the vagaries of internet accessibility along this very rural route.

I have planned several technical reviews of cameras, camera accessories, walking equipment, most of which will be well-tested on our Shikoku adventure.

I would also like to focus a bit more on the ‘making’ side of things than I have in the first year.

Of course, you can continue to expect many more photographs at the core of each post.

Thanks for following WalkClickMake!

One thought on “WalkClickMake: The First Year”