Why have I not done this before?

I love trains. Gail and I have had some wonderful adventures on the rails. We have been on the TGV fast trains in France, on Spain's classy train, the challenging Trans-Sberian from Moscow to Bejing and, just this fall, the ultra-fast bullet trains of Japan.

But our very own Canadian trains? Not since a mid-1970's trip from Winnipeg to Toronto. Time to correct that.

I'm off to Vancouver. It's Christmas time and my family is gathering on the west coast – most live there already. Gail will stay in Winnipeg this season, to be with her mum so I'm on my own. I've always taken the easy way west, a three-hour plane ride from Winnipeg. But Via Rail's Train number One, the Canadian, beckons.

My latest train adventure starts today. It's a stormy day in Winnipeg as I board Car 112, Draper Manor. I have booked an upper berth, the most modestly-priced option in the Sleeper Class Plus. With that comes three meals a day and access to the Park Car with its domed observation lounge. There's the usual flurry of activity and confusion, finding my berth and organizing my gear, before heading up to the observation deck.

The train leaves the station almost on time. Snow is whirling outside my window. It's all grey as we pass through the city and head towards Portage La Prairie. Even the oversized, vivid yellow IKEA sign succumbs to the wind-whipped snow, barely visible as we pass.

The terrible beauty of my prairie home is flexing its muscles.

There is announcement: those with a yellow-slip reservation for the second lunch seating should make their way to the dining car. 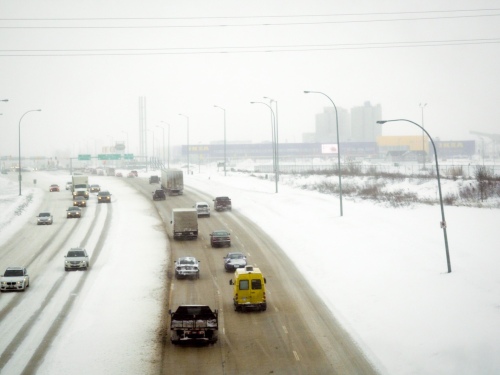 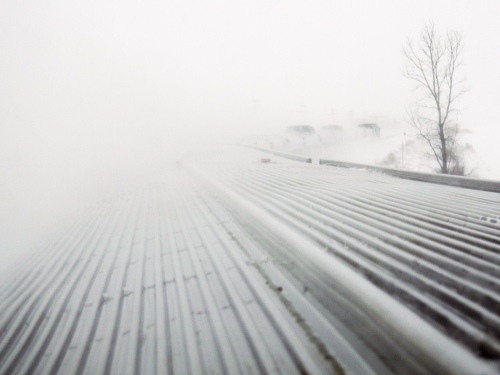 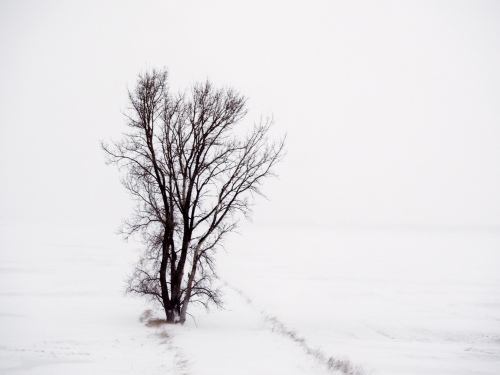 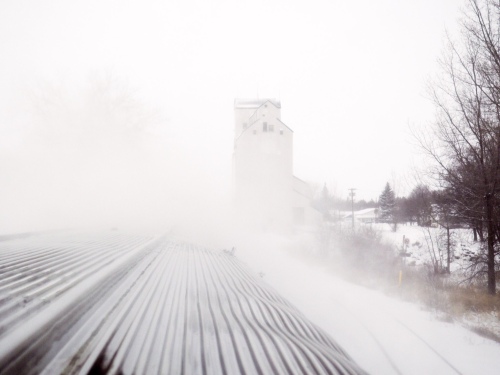 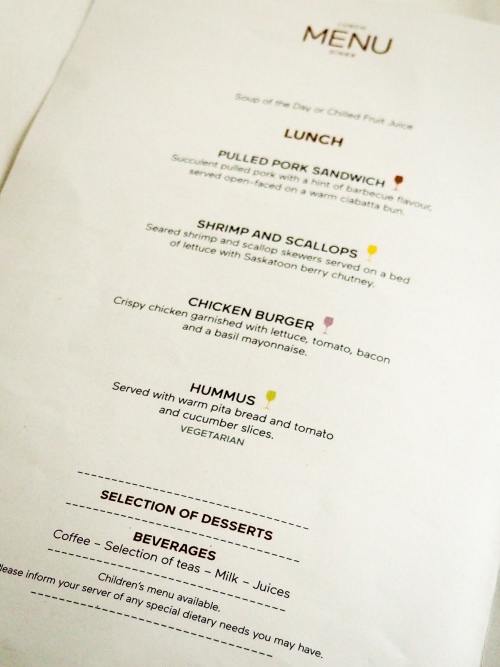 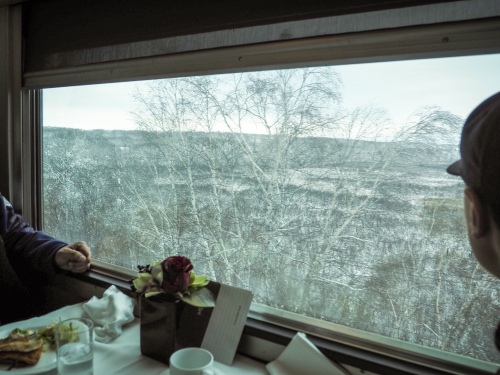