Misono, our frenetic host, was out the door before her guests had finished breakfast. She had a community volunteer flower-planting party to command.

Minshuku Misono was part of the recently-established network of HenroHouse lodgings dotting the 88-temple Henro route. It’s a convenient way to book rooms in advance, using the HenroHouse English-friendly website. I hope it blossoms into a vast network of minshukus and ryokans all along the Henri route.

Not long after leaving Minshuku Misono, we run into our hostess on the main street of Nahari, hard at work directing other volunteers in their effort to beautify the thoroughfare. We say our  farewells again.

We’ll be approaching the Pacific Ocean shore, but today’s walk begins with an inland trek, a steep 400-meter climb to Temple 27, Kōnomineji. Once again, the effort is humbling when  the ascent delivers us at the temple gates. It is another spectacular setting, high up with views down to the ocean below. Along the ledge of our perch, cherry blossoms have bloomed in their delicate hues of red and white.

It’s down to the coastline for the rest of the day, a leisurely walk tempered by constant reminders that we are treading on endangered lands. The warnings and preparations for typhoons and tsunamis are everywhere.

The coast is wrapped in a concrete skirt. Thick concrete walls rise from the rocky shore and curl back out near the top, throwing any large waves up and back into the ocean. Our walk follows the marginally safe inland lip of these concrete walls. It could be seen as a pleasurable promenade if it were not for all the signage, warning of tsunami inundation zones, reminders of how high we are above sea level, or where we should be running to higher ground if the tsunami alarms were to sound off.

Our 26-kilometer day ends in Aki, at Seigetsu Ryokan. It’s nothing fancy, but its Spanish touches are oddly curious: posters of Spain adorn the walls, yet it is still such an entirely Japanese setting. We head out for supper nearby, at the rooftop restaurant of the modern, but dated, Hotel Tamai. Here we have our first taste of a local delicacy, katsuo tataki. Fillets of bonito (similar to tuna and mackerel) are charred and seared quickly over flames of a hay fire and then sliced into sashimi-style pieces. The meat is essentially raw, but with a pleasant taste and aroma of the charred skin. It is an addictive dish, as we will discover in the coming days. 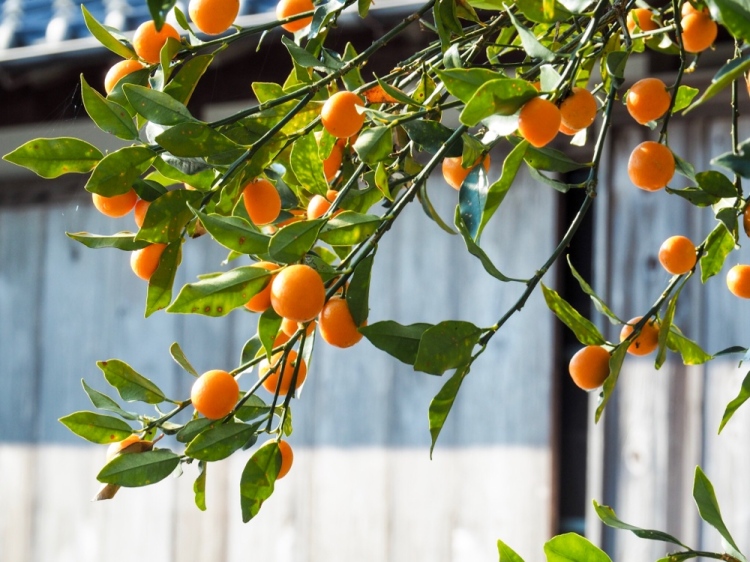 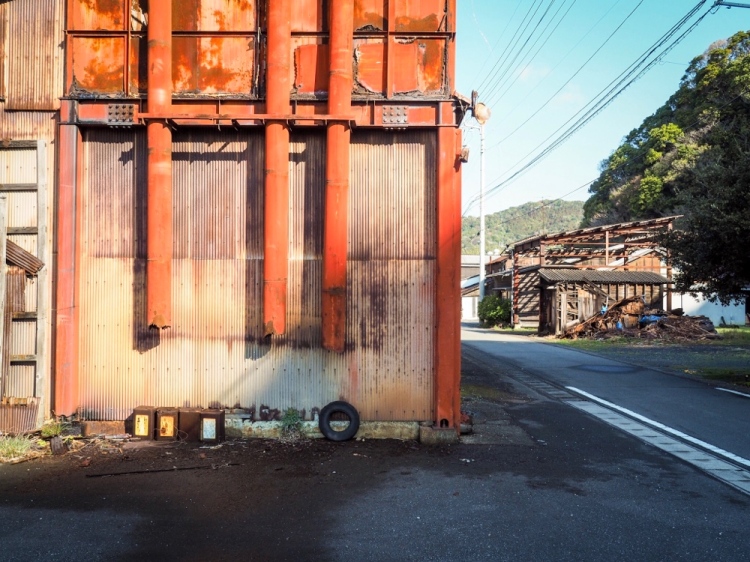 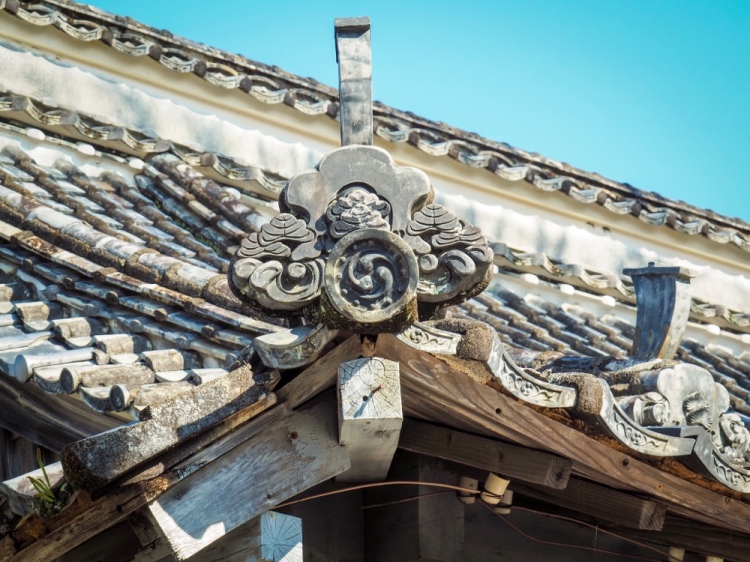 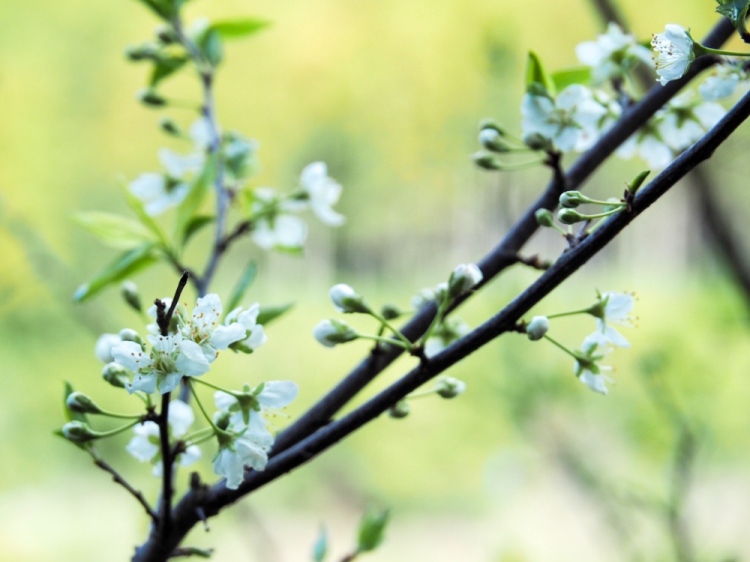 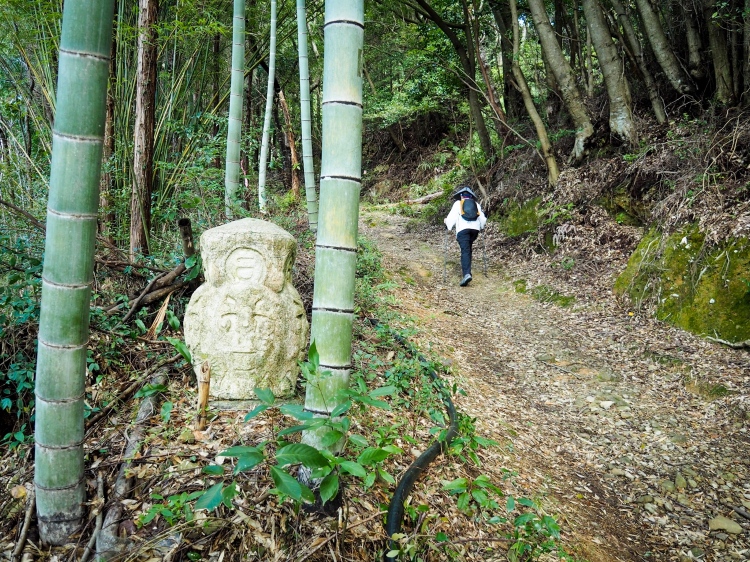 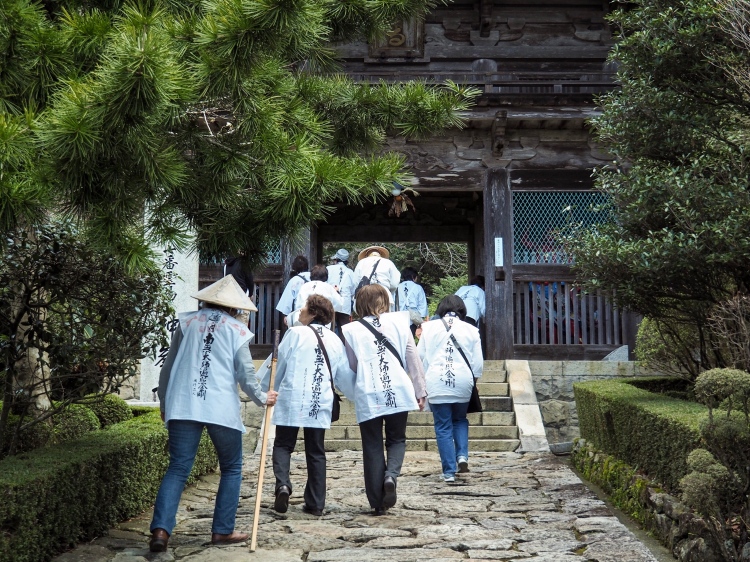 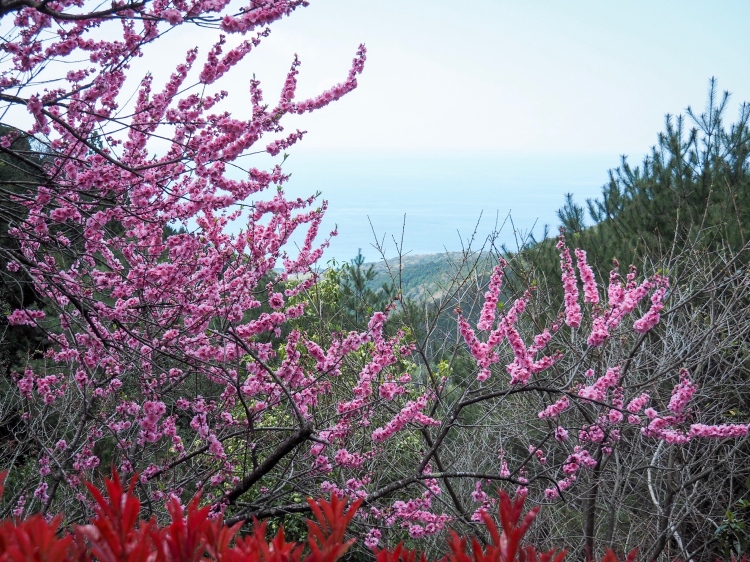 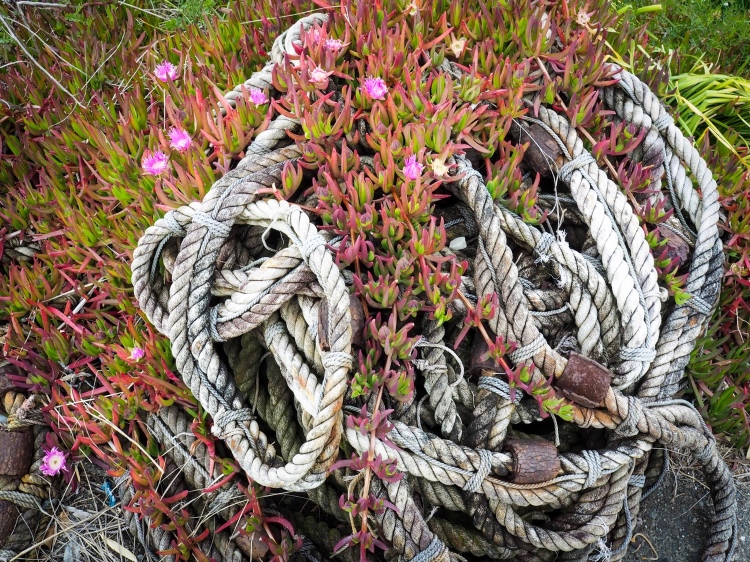 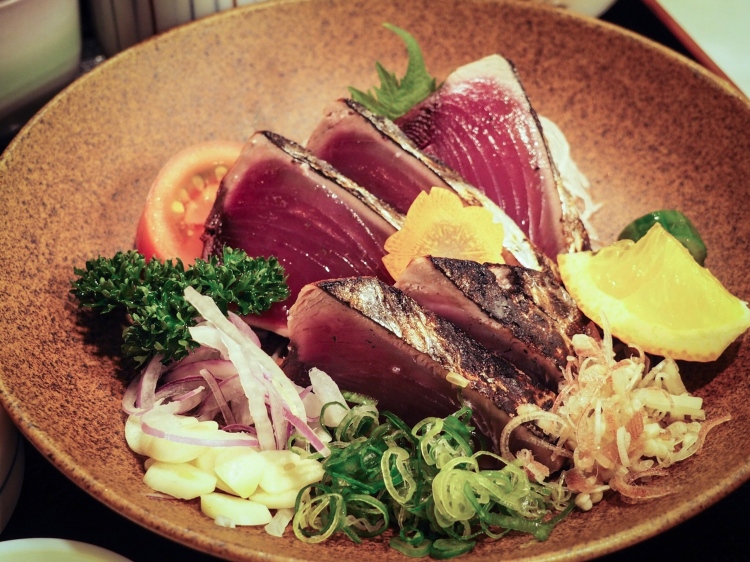