It is fair to say that most people recognize Nagasaki as the site of one of only two nuclear bombs ever dropped on a civilian population. As significant as that event was, as relevant as it may be today given the nuclear threat posed by North Korea, I will leave that for my next post. That devastating attack was simply the most recent in a lengthy history of international confrontation and intrigue that has shaped the city of Nagasaki.

That history is evident as soon as Gail and I cross the threshold of the Dormy Inn to explore the city. Tucked in between the city’s concrete post-World War II towers are streets foreign to the Japan with which we have become accustomed. Just across a small canal from our hotel is the gateway to Chinatown, home to Chinese traders from the 15th to 19th Centuries. Not much further down that canal is Dejima, an artificial, fan-shaped island built by the Japanese in 1636 to house – or, more pointedly, isolate and contain – the Portuguese, then once they were expelled, the Dutch East India Company.

Nagasaki was not much more than a tiny fishing village before the Portuguese arrived in 1543. It soon became a significant port with the Portuguese importing tobacco, bread and textiles as well as goods from China. However, the Portuguese also imported Christianity, starting with a concerted campaign of evangelization by Jesuit missionary St. Francis Xavier in 1549. Catholicism became so prevalent in Nagasaki that it was briefly run as a Jesuit colony. However the relationship was nothing less than tumultuous with Christianity at times tolerated, expelled or violently crushed.

Dejima, in Nagasaki’s harbour, was a means of isolating the Portuguese and the Dutch – and their Christian beliefs – from the rest of Japanese society. The trading post was abolished in 1858 and, since then, the distinctive fan-shaped island has been subsumed by land reclamation projects, such that Dejima is barely distinguishable from the surrounding city. However, there has been much archaeological work done, the few remaining buildings have been restored and several others reconstructed. This makes Dejima a worthwhile place to visit. Models of the complete site, interpretive displays and museums fill the buildings and grounds. It is possible to envision what it would have been like to live in this small enclave, year-after-year, on what amounts to a prison island.

Further north in Nagasaki and not far from the epicentre of the nuclear blast, is another significant monument to the city’s Catholic past. The Twenty-Six Martyrs Museum and Monument commemorate the 1597 execution of 20 Japanese Christians and 6 foreign monks. They were crucified at this very site.

Built in the 1960’s, the museum is a striking early-modern concrete building with occasional flourishes in a vaguely Art Nouveau style. The latter is much more pronounced in the adjoining Nishizaka Church with its two twisting towers encrusted with brightly coloured ceramic shards. It’s reminiscent of something Antonio Gaudi might have created, yet it was build 1962.

The museum itself follows the rocky chronology of Christianity in Japan, a fascinating story whether you are a believer or not. My interest was piqued by the just released Martin Scorsese film, Silence which is based on Shūsaku Endō’s novel of the same name. Both works vividly detail the persecution of Christians in Japan.

I was particularly taken with the story of the Kakure Kirishitans, the hidden Christians who, from the early 1600s till 1873, were forced to practice secretly and Hanare Kirishitans, who continued beyond 1873 to practice a separate and still secretive form of Christianity. Thought to have died out, small enclaves of still-practicing Hanare Kirishitan descendants and monks have been discovered on two remote islands.

Nagasaki’s story of internationalism continues back at the south end of the city, past the Dejima area, past the imposing Oura Catholic Church and perched high atop a hill. This is Glover Gardens, the 19th Century retreat for wealthy Western industrialists. Several reconstructed houses architecturally reflect, once again, the awkward relationship of Western and Japanese values by importing the comforts of European country houses. Glover House was built in 1859 for Thomas Glover, a Scot with his fingers in shipbuilding, brewing, arms dealing and railroads. It offers a commanding view over the city and port.

The day ends as it should, with us at a hilltop observation deck, watching the sun set over the glittering necklace of the city wrapping around Nagasaki Port. There’s a restaurant, of course. The type geared to tourists and generally to be avoided. But the timing is right and the view is spectacular. So we settle in for a steamy bowl of Champon, a traditional amalgam of Japanese ramen and Chinese ingredients. Internationalism that works.

It will take another day to explore the Nagasaki shaped by a single deadly bomb. 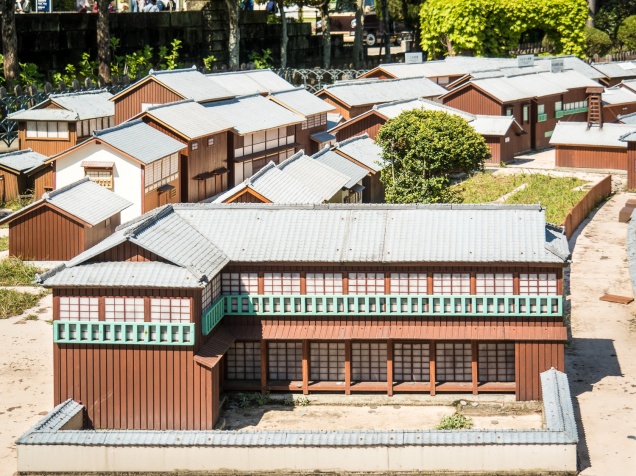 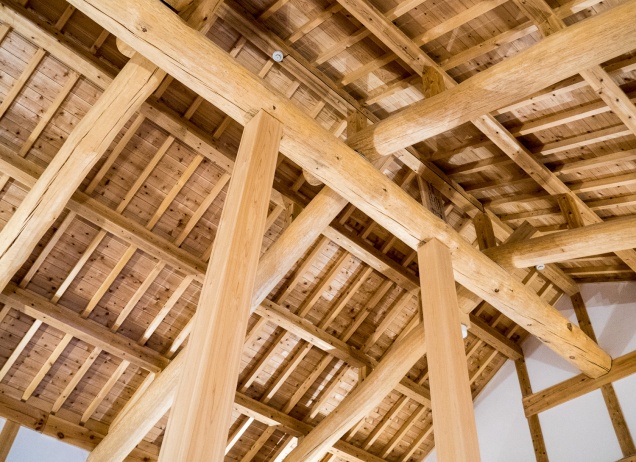 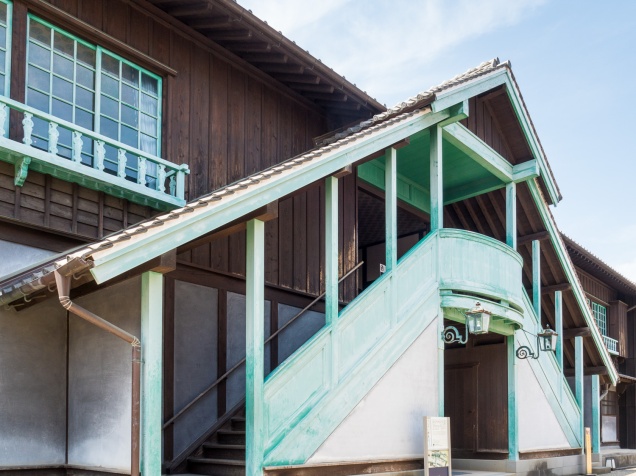 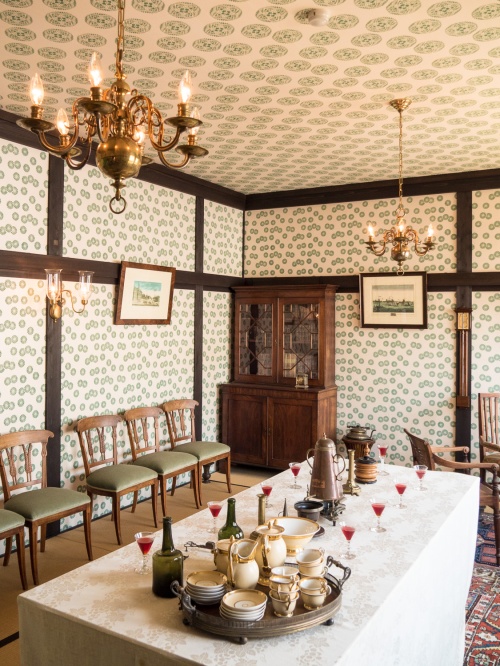 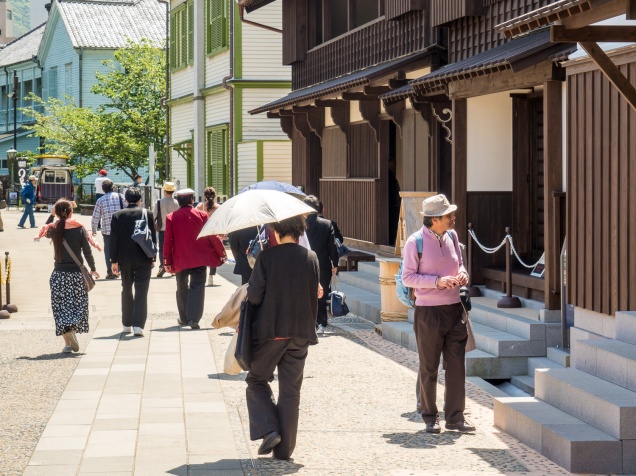 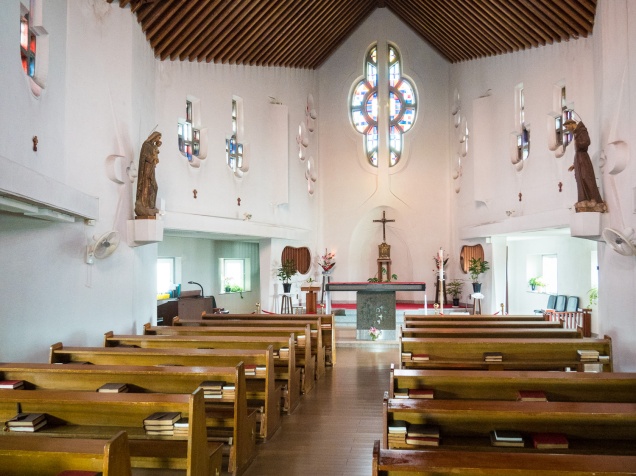 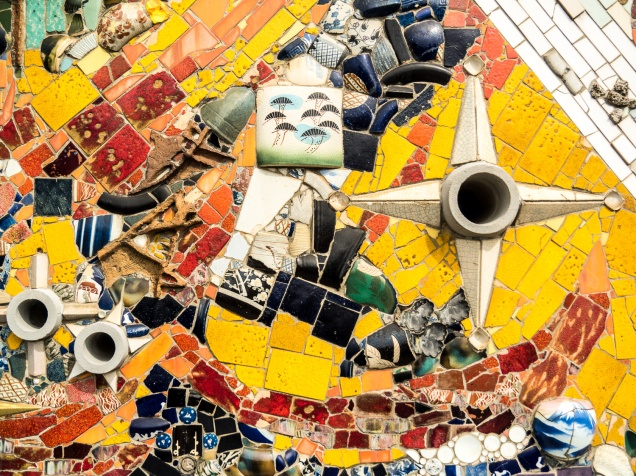 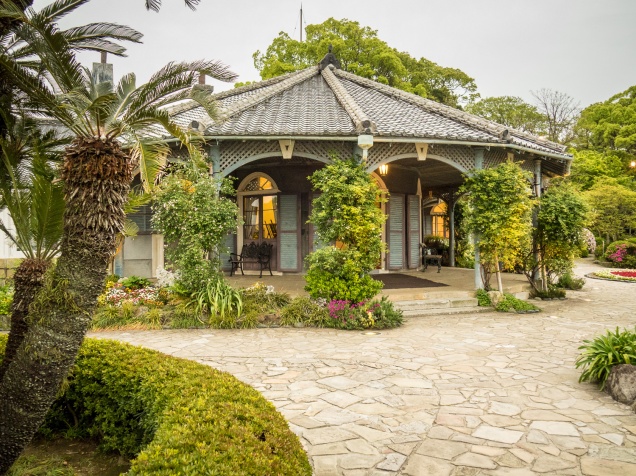 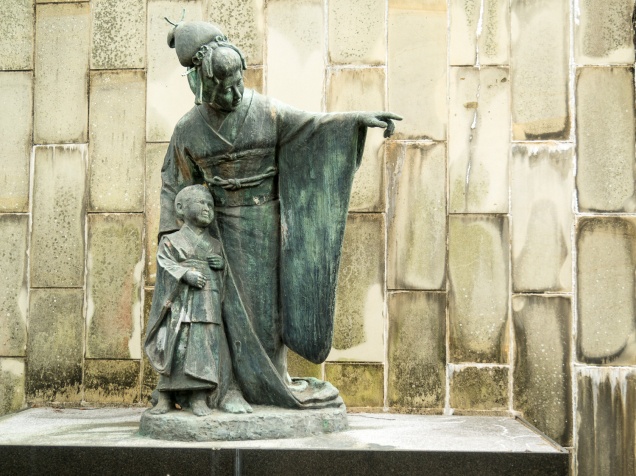 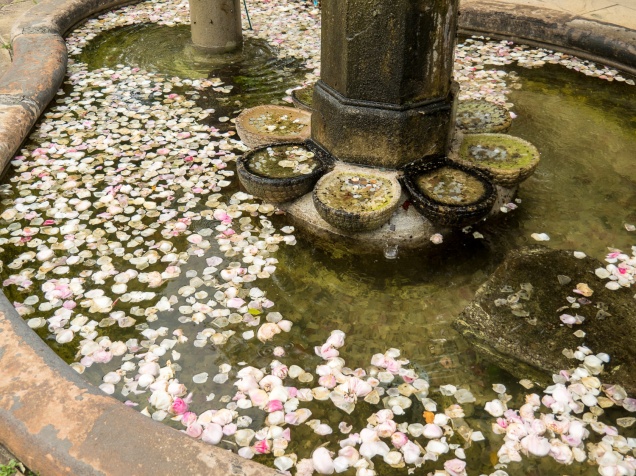 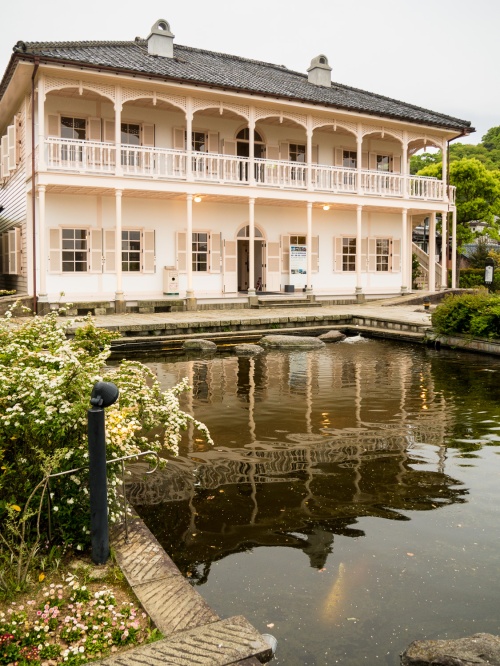 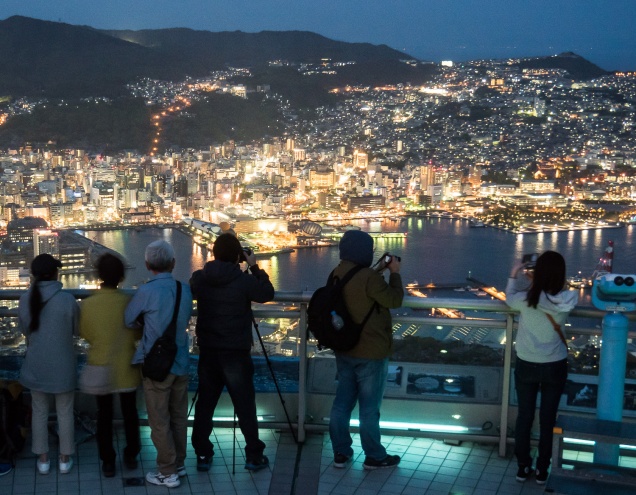 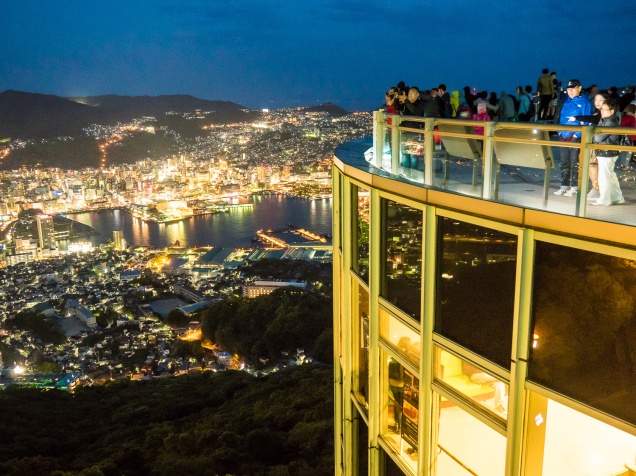 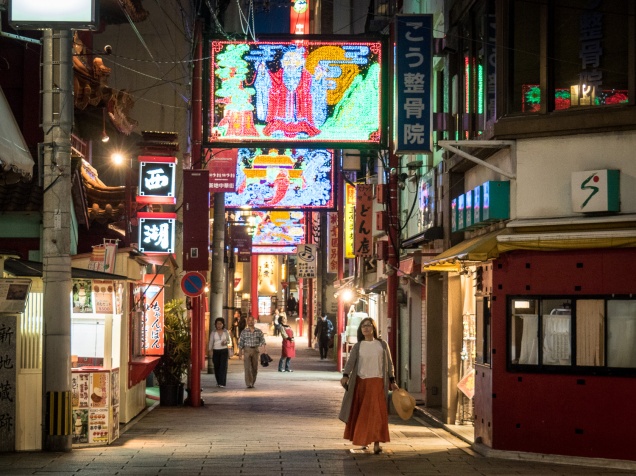 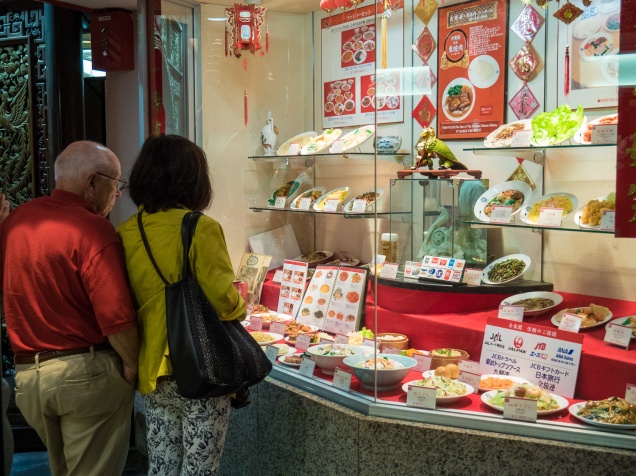 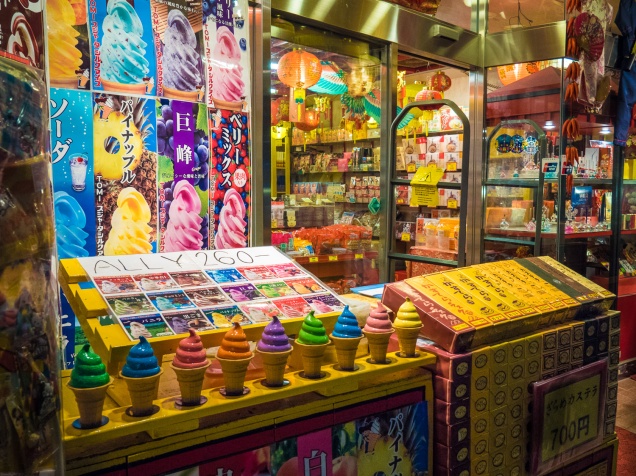 3 thoughts on “A Day In Nagasaki”